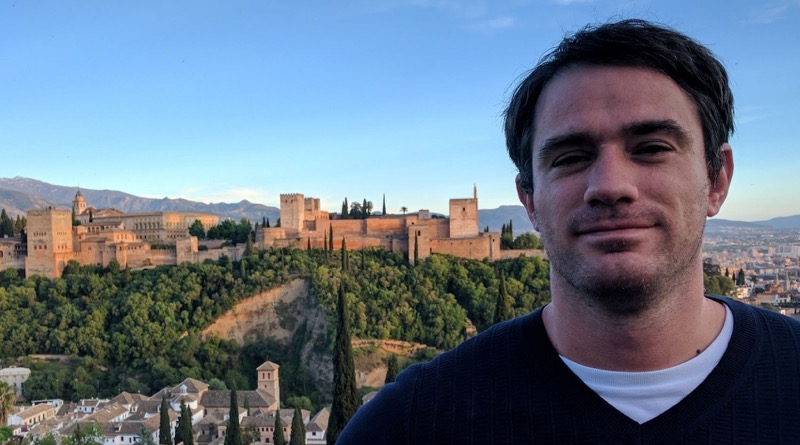 Prague is not a place many foreigners think of when they consider moving abroad. Usually, London, Paris or New York spring to mind. “You have to have a reason to move here,” says André Crous, born in South Africa, who has been living in the Czech Republic since 2011.

Being interested in languages since high school, André went on to study French at university. After completing his bachelor thesis he was offered a chance to go to Paris and do a master’s degree in film studies, another of his hobbies as well, while still focusing on French. Fast forward a few years, he moved to Prague, acquiring a job as a copy editor in The Prague Post and then also as the newspaper’s movie critic. Now he is working freelance but enjoying the variety of his job as much as possible.

What I was really interested in, was the language he got to speak at home: Afrikaans. A language very similar to Dutch. After all, they were the ones who colonized South Africa in the 17th century. Because South Africa has 11 official languages, people mostly speak English in order to communicate. So, being a native speaker of English and learning French at school helped André to become a copy editor – someone who reviews and corrects material in order to improve its readability.

Working as a movie critic is certainly thrilling, but I wanted to know why he himself did not pursue producing or directing. “The easiest answer is that it’s the easiest thing to do. When I was at university I made a few short movies but it was always a disaster and it was always incredibly disappointing.” He added that he still enjoys watching films he is about to review because reviewing bad movies is fun and makes it possible to really be creative when expressing his feelings. His favourite movie is an Italian film called “Cinema Paradiso,” set in the 1950’s. However, two other films on his list of favourites that would ring a bell for us common moviegoers are “The Godfather” and “Back to the Future”.

When I asked him about his free time and what he enjoys doing his answer was: “I really don’t have a lot of spare time at the moment so the only spare time I have is when I am on holidays. I travel a lot.” But when he is on holiday he makes the most of it. Japan, Iceland, and the Azores are one of the few places has been fortunate enough to visit. As for the future, André says that Prague is a nice city and that he can work anywhere, so it now really depends on his partner. 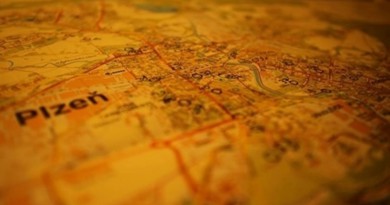 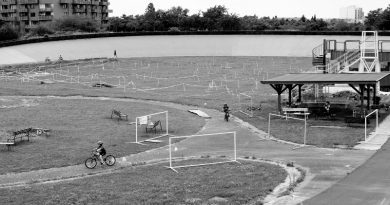 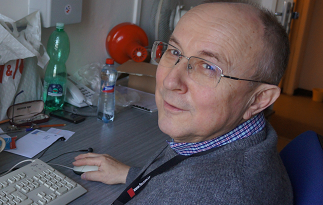