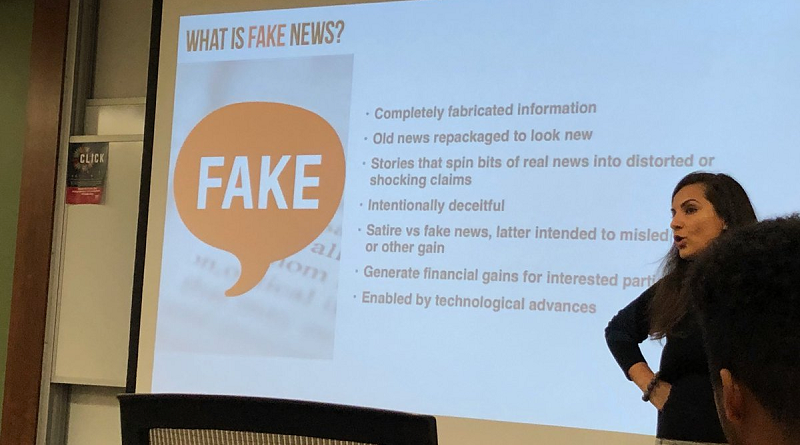 The 2017 Prague Media Point Conference was held on the first weekend in November on the prestigious New York University campus in the historical Richtruv Dum, off the Old Town Square. The main topics discussed during the three days were disinformation, fake news, the media’s role, and populism.

Elza Ibroscheva, a Bulgarian professor teaching at Webster University in Missouri, USA, and her Turkish colleague, Dilek Beybin Kejanlıoğlu from the University of Ankara, talked specifically about the growing threat of populism in Eastern Europe and the Middle East.

At first, Ibroscheva mentioned the most powerful populist in Bulgaria, Volen Siderov, who has become a real “celebrity” and even attends Parliament sessions armed with a gun. Siderov hosts his “Attack” TV show, where he promotes his thoughts, particularly his anti-Islam, anti-immigration, and anti-globalization views. Due to the massive publicity, “populism has almost become mainstream,” Ibroscheva said, and Siderov’s party, also named “Attack”, won 9.4 percent of the total vote in 2009 elections.

Ibroscheva’s Turkish colleague Kejanlıoğlu explained the situation with populism in Turkey and Hungary. What do Turkish populists say to their supporters? “‘You are not doing well because of Christians and Jews. You can’t differentiate between them, they are all the same enemy. The solution is to exterminate them completely,’” he said, quoting the populists. These radical phrases have been grabbing much attention, mostly in Eastern Turkey, the area with the largest (and the most hated) ethnic minority—the Kurds.

In Hungary, the leading populist figure is Zsolt Bayer, who proclaimed himself a spokesperson for all Hungarians, and directly insulted Pope Francis over his refusal to identify Islam with terrorism.

Populism has been attracting many voters in the Czech Republic too. Tomio Okamura’s SPD (Direct Democracy Party) won 10.64 percent of the total vote in the October Parliamentary elections. 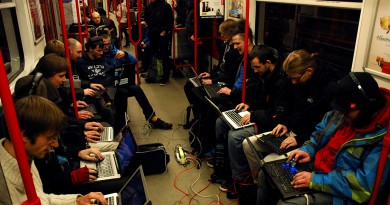