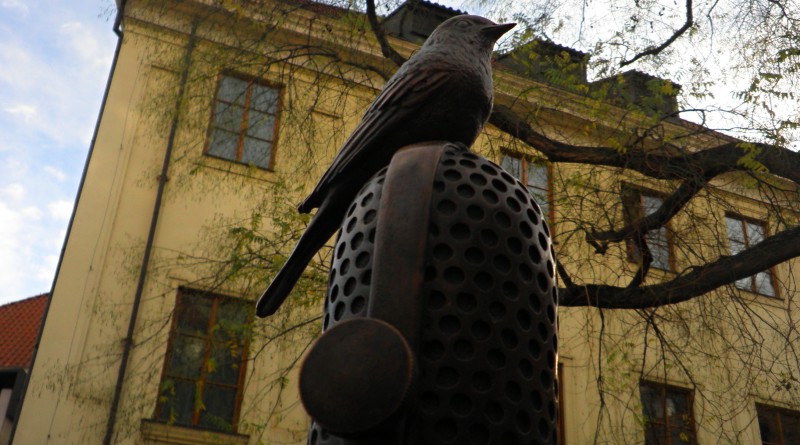 A lawyer, politician, and last but not least, a symbol of communist-era repression. These words describe Milada Horáková, the only woman executed after a trumped-up trial in Czechoslovakia in the 1950s.

On November 16, on the eve of the 26th anniversary of the Velvet Revolution, a memorial to her was unveiled at the Square of Five Churches (Petikostelni namesti) in Prague, just next to the current seat of the Chamber of Deputies. The memorial’s introduction to the public was accompanied by a fanfare played by the Prague Castle’s guards.

The event was attended by the initiator of the memorial Martin Jan Stránský, Archbishop Dominik Duka and the Minister of Regional Development Karla Šlechtová. Horáková’s daughter Jana Kánská, who has been living in the USA since 1968, did not miss the revelation either. “I hope this memorial will inspire everybody going along to act just as she did in the Parliament,” Kánská said. The monument depicts a witness stand with a sparrow on the microphone, symbolizing Horáková ready to fly for freedom. The marble slab below the stand is covered with her last words:

“I’m falling, falling, I’ve lost this fight, I leave with honour. I love this country, this people. Foster well-being. I leave with no ill-feeling to you.  I wish it for you, I wish that for you.“

Milada Horáková was executed for purported high treason on June 27, 1950 in Pankrác Prison, Prague. Despite the fact that her remains have yet not been found, she has been given a symbolic grave at Vyšehrad cemetery. 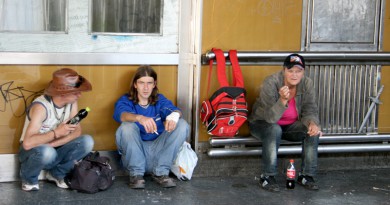 Pragulic means another face of Prague