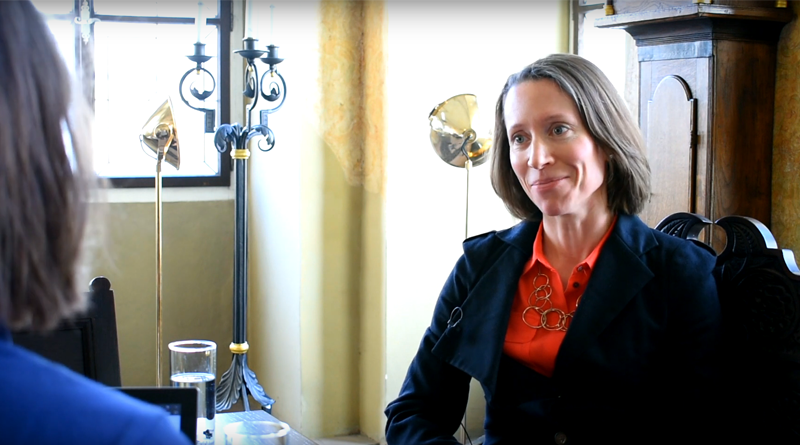 Representing the Ambassador, opening cricket matches and basically keeping the Embassy running – all of this and even more are the duties of Lucy Hughes, Deputy Ambassador of the United Kingdom and Northern Ireland. We talked about her everyday life, differences between cultures and a ‘hot topic’ – Brexit.

“So as Brits, we are very careful to kind of follow the rules, and I think that in terms of everyday life, we are acting very much as other Brits would. I have to follow the law, I have to follow the traffic code, I have to do what police officers say.” Lucy is a shining example of a diplomat that does not exploit the privileges related to her political status. She sets a great example not only for other Brits living in the Czech Republic but also for her Czech colleagues, diplomats, politicians, and businesspeople in high positions.

Upon being asked what she thinks so far about our country and whether there are any stark differences between the UK and the Czech Republic, she replied with a smile.

„This job was advertised and I saw it and thought that this is a fantastic job. It was perfect for me because I’ve worked on European security issues and EU issues previously. On the other hand, this is the first time I’ve been in a European post and I feel like there is a kind of similarity between the British and the Czech mindset, so there have been barely any surprises. The biggest challenge for me now is trying to learn the tram routes because more than once I’ve gone the wrong way and ended up on the other side of the river. But overall I’ve got a very positive impression after six months, and I already feel like I understand why lots of Brits have made this country their home.“

Although it may seem as if being a deputy means having fewer responsibilities or less work, it certainly is not like that. Being the Ambassador’s deputy and representing him in formal meetings while he is out of town is only one of Lucy’s many duties. The core of her job is making sure that the building is in good condition, that the staff are happy and that the Embassy has all of the people that are needed. But it does not end there. She has also given awards to Czech adolescents and young adults who have completed the Duke of Edinburgh bronze and silver levels, appraising them for completing a series of self-improvement exercises – in sports, volunteering, or adventurous expeditions.

“I probably do more work within the Embassy than the Ambassador himself and I’m doing a lot of work at the moment to try and protect the rights of UK nationals if we find ourselves in a situation of leaving the EU without a deal, which is very serious and highly responsible work, but I’d say we share the fun things between us.”

One of the questions that comes up while talking about Brexit is how it will affect UK nationals working or studying here in the Czech Republic and vice versa.

“The British government has said that, even in a no-deal situation, we have some interim arrangements, which means that EU nationals can stay in the UK and continue to live, work, and study as they do now. After that interim period, people living in the UK will be able to apply for settled status once they’ve been in the UK for five years, and before that, they will be able to apply for a pre-settled status. Our intention is for the UK to continue to be an attractive place for EU nationals. We’re working very hard with the Czech authorities to try and get confirmation that they will treat UK nationals here in the Czech Republic in a reciprocal way.” 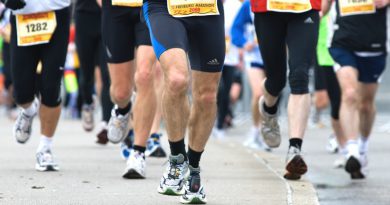 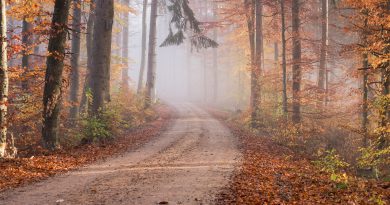