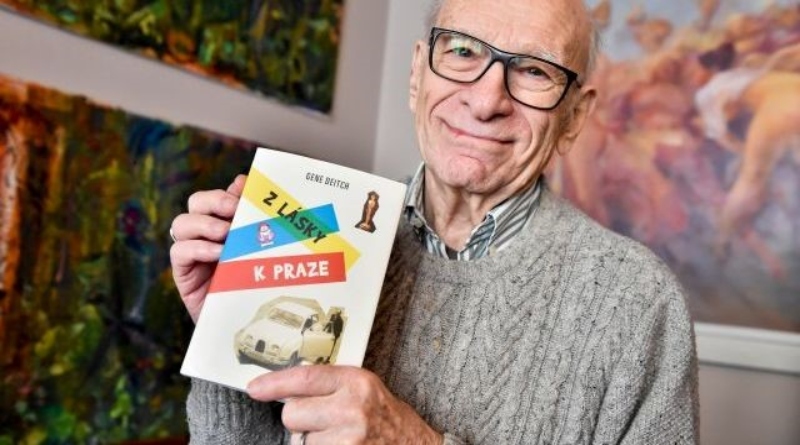 „In America, they thought I was absent-minded or even a communist.“ This is how 94-year-old Gene Deitch remembers his beginnings. It has been 60 years since the American illustrator, director and producer of animated films first came to Prague.

Last year, his memoir called For the Love of Prague was published in Czech, even though the English original had already come out six times. As Deitch says, the reason for not translating it earlier was his wife Zdenka’ s long-term skepticism about whether Czech readers will accept the narration about socialism from the American’s point of view. ”Surely, to find a suitable translator for the book was also tricky. I wanted the written language to be authentic and not completely accomplished and flawless,” Deitch says.

In 1959, he arrived in Prague in order to convince the Czech “Brothers in T-shirts” animation studio to collaborate on the Tom and Jerry series. Although he had not considered the visit noteworthy, eventually, he ended up staying and living here until now. Meeting co-worker Zdenka Najmanová, his future wife, had seemed to be fateful. “I gave up my family and exquisite career in America to spend my life with Zdenka in communist Czechoslovakia. I have never regretted though,” emphasizes Deitch.

In 1960, he premiered Munro, his anti-war animated short film, which won him an Oscar.

He was then supposed to work on a movie version of Tolkien’s Hobit, along with renowned artist Jiří Trnka. “It was 1964, I had never heard of Tolkien before. It had been a long time before Tolkien’s works became so noted,” explains Gene Deitch. Meanwhile, the “Tolkien-rush” had broken out and the value of the film rights to Tolkien’s work significantly increased. Instead of a feature film, they could only afford a twelve-minute picture.

In his autobiography, Deitch captures Prague and its inhabitants during the socialism era – with its everyday shortages but also pleasures. “Prague seemed like my childhood memories, almost as if time had stopped there,” he says. ”I’m still an American citizen, but this is my real home.” 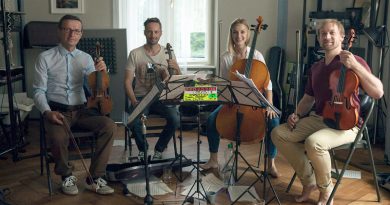 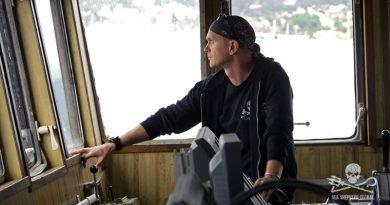 Alex Cornelissen: “We are killing the oceans much quicker than the land” 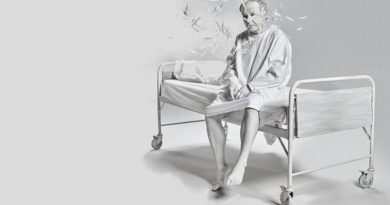