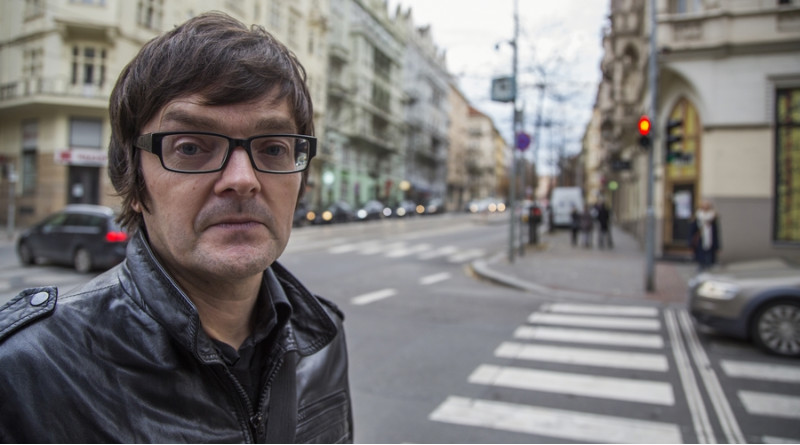 Prague is not only a touristically sought-after location, but it is also a place where many foreigners can find a job. Companies such as Microsoft and Hewlett-Packard have their headquarters in the capital city of the Czech Republic. But that is not all. Ian Willoughby, an Irish journalist who works for Radio Prague, is another example of a successful foreigner who lives here.

Willoughby moved to Prague in 1993. At first, he worked as a teacher, but soon he realized that this was not the ideal job for him. Although he had never worked as a journalist, he was hired at Radio Prague.

And it was the right choice.

“What I love about being a journalist is the variety of subjects I get to cover,” he said. “One day I am interviewing a historian about normalisation, for instance, and the next day I am doing something about football. I have had the opportunity to meet hundreds and hundreds of super interesting people.“

And what did his beginning look like? “Almost all people who I contact to try to interview are willing and helpful, much nicer than people ‘on the street’. Sometimes I think people may be flattered a bit to be contacted by English-language media – but that’s just a guess.“

Besides working for Radio Prague, he does video interviews for the Karlovy Vary Film Festival. “I couldn’t count the number of directors and actors whose movies I have loved, sometimes since my mid teens, that I got to meet and speak to.“

A drawback is that more than other professions, journalism is extremely precarious. “There are very few English language news outlets in Prague, so if I lost my job at Radio Prague, I would have nowhere to go, really. It is hard to imagine things getting better for journalists in the future.“

Willoughby has worked in journalism for 17 years, so he has a great perspective on it and can easily describe new trends and tendencies. “From the Czech point of view, it now seems that as media outlets don’t or can’t really make money, they essentially need a ‘sponsor’. Many of these are oligarchs or at least affluent business people, which is not a healthy development by any means.“ 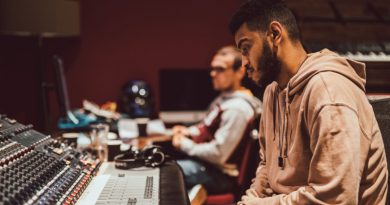 Osama Verse-Atile Hussain: The man behind magic to your ears 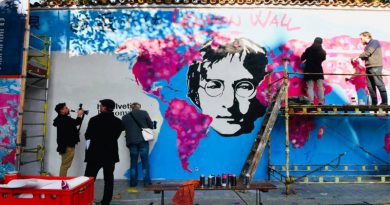