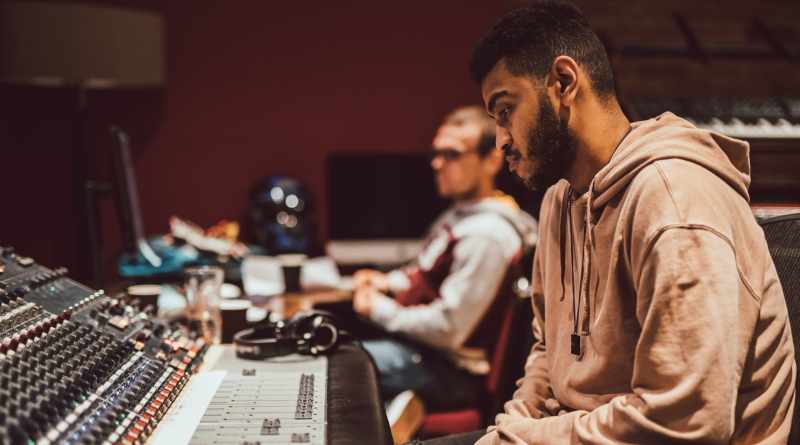 Thousands hum the melodies he has created. You probably would not find a Czech person under the age of thirty who would not know his beats. One of the most talented people of our generation, Osama Verse-Atile Hussain, Ben Cristovao’s main music producer.

Nowadays, he also works with artists like Majk Spirit and Annet. But how does a Canadian producer finds himself in a small country in the middle of Europe? “I got introduced to the Czech Republic through visiting my uncle and his children in Prague as a child. I used to spend several Christmases and New Years with my Czech cousins during my childhood,” Osama said.

Travelling back and forward from his music studio in Toronto to Prague, he did notice a difference between a heterogeneous population in Canada, unlike in Czechia: “There is an existing hate (in the Czech Republic) for immigrants, during World War Two thousands of Czechoslovakians emigrated to other countries such as Canada, the US, and Australia to escape the war and in search for a better life. Considering their history, you would think Czechs would be welcoming to immigrants the same way other countries were welcoming to them during their time of need.”

He says the most rewarding perk about his occupation is to connect with individuals and touch their hearts without ever meeting them. “Music is a language on its own, and through music, you can communicate a message, emotion or feeling, so it’s beautiful to watch a stranger smile because of your work. There is nothing more rewarding than helping make someone else’s day a little bit better, even if for a brief moment,” he said. 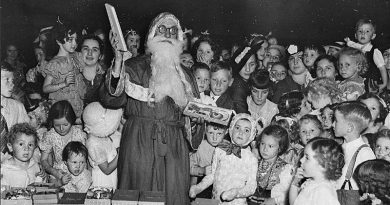 Worth Czeching Out: Pražská tržnice