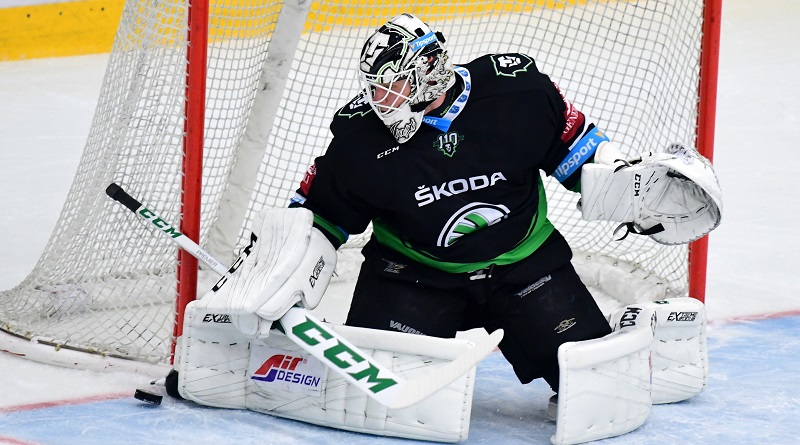 The BK Mladá Boleslav ice hockey team was hosting Kometa Brno on Sunday, October 22. The well-attended battle was tough. The audience in ŠKOENERGO Arena had been waiting for the first goal until the 51st minute, when Zohorna shot a short-handed goal. In the last period, even though the home team pulled their goalie and had six skaters on the ice, it was not enough to settle the match. Half a minute before the end, Dočekal sealed Kometa’s victory by an attempt on an empty target.

After the match, I met up with Brandon Maxwell, the goalkeeper of BK Mladá Boleslav, who is the only foreigner playing in this team. He comes from Florida and has already succeeded in being nominated to the U.S. national hockey team as a 17-, 18- and 20-year-old junior. In his career so far, he has been a member of several hockey teams all over the world and since 2014 he has been playing in the Czech Republic.

Brandon considered the match with Brno disappointing but was still highly positive about the current situation. It comes as no wonder. This American goalkeeper has been nominated to the U.S. national team for the upcoming Winter Olympic Games!

„This is the first time I will be playing for the national team at men’s level,“ he said. Even though he admits he has worked really hard through all these years to reach this goal, he stays very humble in his attitude. In his opinion, what helped a lot was also that his teammates played well.

We look forward to watching him at the Olympics and wish him good luck!

Worth Czeching Out: Krymska Street 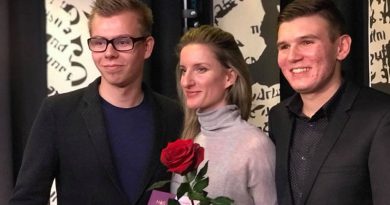