One of the concerts of the Spectaculare Festival, the performance of the German Ki Records label, took place on 1st of February at Žižkov. The well-known Akropolis Club hosted one of the most important electronic music events of the year. The whole evening was dedicated to Ki, which specializes in music quality and pleasure, rather than simply playing music of one style. Christian Löffler, a co-owner of the Ki label, performed as the headliner artist.

Other originally advertised stars were supposed to be Sieren and Monokle. The latter unfortunately could not come, which was not announced until one day before the event. Due to this last minute mishap, there was no replacement for his performance, so the rest of the musicians just played longer sets.

Sieren brought his minimalist performance along with his downtempo beats.  Behind him as he worked the turntables was a simple backdrop – a repetitive projection of an exercising woman. Sieren, a German native, started his show bang on time and gradually filled the dance floor with his audience. The highlight was the most pumping song of this event, entitled Hold On, which is known to Czech listeners from the broadcasts of Radio 1, the main sponsor of the Spectaculare Festival.

Christian Löffler appeared after a short interval along with his musical partner, the singer and DJ Mohna. Together they played a decent number of songs. Christian did not miss out any of the important pieces and played most of his songs, particularly those from the new album Mare (e. g.  Haul and Myiami).

There is no doubt that people left the event satisfied on the whole. They got a lot of bang for the buck as far as sound is concerned. In my opinion, the light show could have been better, but on the other hand, nobody had expected a particularly magnificent show.

There is more to the fourth year of the Spectaculare Festival. One can visit other events, such as concerts, exhibitions, cinema screenings and even theatre productions. Furthermore, there are video mapping nights and several workshops (e. g. ‚Music frequencies and what is ambient music all about?‘). Additional music performances will host Nathan Fake, HVOB and film music composer Johann Johannsson (The Theory of Everything, Sicario). The whole festival is organized under the auspices of Radio 1 and their eminent DJ Josef Sedloň. 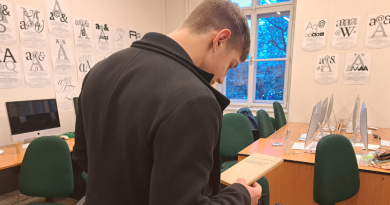 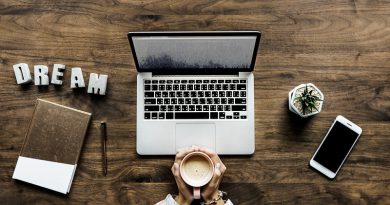