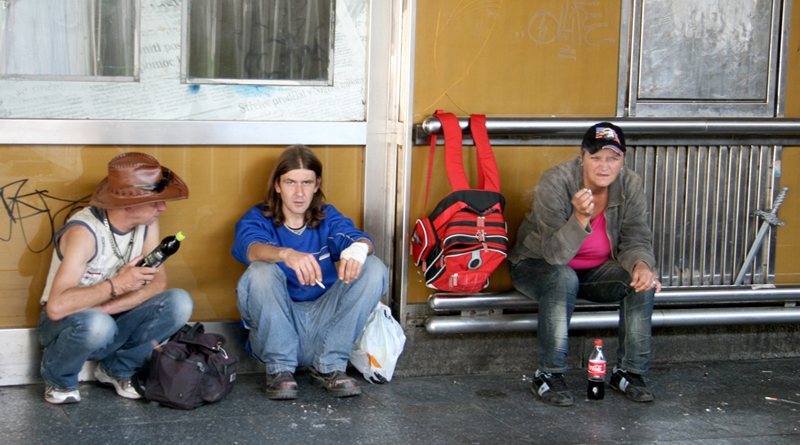 I have arrived earlier at an agreed meeting place, in front of the main railway station. Looking for our guide I am imagining how she could look like. Pretty, slim, tall, sexily dressed woman in her forties? Or rather old and unattractive homeless woman? Who should I expect? Former prostitute…

I am in for a surprise. Our guide is a man – a former male prostitute. I feel a little bit awkward and his style does not help. Tight leopard blouse, black long fur, manicure, a ring on every finger and dozens of gleaming bracelets. Fake eyelashes and a heavy makeup. A thoughtful and consistent image. You could not miss him on a street. And you would certainly not want to miss his story.

Karim lived on the streets of Prague for more than a quarter century. „I was fourteen when I decided to leave home to live and make money on the streets of Prague. That Prague was a heaven for homeless people – big, crowded, and anonymous. I found a job fairly quickly, or rather the job found me. Young boys were valuable. There were always someone who was happy to take care of them…“

It sounded like a great opportunity to avoid another ordinary Prague sightseeing. It was. “Why not to try something else,” my friend Anna said. “We’re going on a night trip with  a homeless woman, a former prostitute, as a guide. Does it not sound interesting to you?”

Today Karel „Karim“ Lampa is one of the seven official guides in Pragulic, which is a social entrepreneurship that organizes alternative tours of Prague. They do not employee typical guides, but they give a job to homeless people and help them return to ordinary social life. „After my 40th birthday I decided that I want to change my life and try to live like others. I do not live on a street anymore. I work in prevention,“ Karim says.

Ondřej Klügl – co-founder of Pragulic, explains, „It started in 2012 during the Social Impact award competition organized in Impact HUB Prague. We liked the concept of social entrepreneurship. Homeless tours were just a coincidence at the beginning. We didn´t have any plan. We just had an idea.“

One trip costs from 250 to 350 CZK, half of the price goes directly to a guide and the rest to keeping the project running. The group organizes around 10 tours a week. Although the tours are held at night, sometimes in unsafe places, people from Pragulic have experience in avoiding danger.

„So far we have not reported any tourists bothered or attacked while on tour. We have already had more than ten thousand customers so there might be some little conflicts during the tour caused by inappropriate questions or behavior. No fights so far anyway,“ says Ondřej Klügl.

Our guided tour starts at 7.30 pm at the main railway station, the most important place for homeless people. It is here where they live, sleep, beg and earn money by selling their bodies.

„It is not difficult to become homeless,“ Karim is starting his tour. „Sometimes it is your choice but sometimes it is out of your control. Job loss, debts, problems with alcohol and drugs are easy ways to find your self on a street. It is hard to find a way back home. And even if you do find a way back, you will never be the same.“

The Prague of the homeless is not like the Prague for tourists. Neither are the tour guides. No one knows this city as well as the people whose street is a home.

„Street gives you lessons and changes your personality. Permanently. But there are many who do not want to come back. After all, Prague is a paradise for homeless with lots of tourists and charities offering help. There are many places to sleep and opportunities to get food. For example, this bin is a shop and a hotel in one,“ he says pointing to the black plastic trash bin.

It is some of a challenge to pass the park near the train station even it is relatively early night. Many homeless people are sitting or lying on benches, bothering you, asking you to buy drugs.

Karim acts as a buffer. „They are with me,“ he says, explaining to us that, „this park belongs to them. They do not like strangers in this area, unless you want to buy something, then they greet you as a guest.“

Dark side of Prague

There are twenty participants in the tour and all of them are impressed by the Karim’s stories. Majority of them were Erasmus students.

„I am enjoying the tour. Some of the things that he told I had suspected, but I did not want to believe in them. What I heard from Karim confirmed my suspicions. I think stories we were told really reflect the dark side of Prague, the shadow life that is happening in all European big cities,“ says student Māra Spure from Riga, Latvia.

Another participant Jo Roels from Belgium made a point that there are many Prague people probably have no idea about most of the things that Karim said. „I think it was an unique opportunity to look at Prague from an alternative way. Travel agencies always focus only on positive aspects of a city. This tour was showing a dark side of Prague, which could be a useful piece of information for people planning to live there,“ says student from Geel.

At the Charles Square only Czech girls can work

It’s 8:30 p.m. Time to hit Wenceslas Square, one of the most popular visitor destinations. As usual, it’s full of tourists – potential customers. And it’s a haven for prostitutes, beggars and thieves. „It is the area of greatest density of homeless people. Probably you are wondering where they are? We are literally standing above their heads. We are walking on a roof of their house. Approximately 80% of homeless people live in Prague’s underground.“

The square is divided into several sectors. Different gang occupies each sector. „Not anyone can simply come and start making money on this street. Beforehand they have to pay an entry fee,“ Karim explains.

Moving on now toward Charles Square, where streets change their purpose depending on the time of the day. These streets are no longer filled with the daytime tourists. The nighttime alleys are becoming places for dodgy businesses. It’s 10 p.m. when we arrive at Charles Square. The city has begun its nightlife.

„Do you see this woman standing by the New Town Hall? This elegantly dressed one in her forties? She is waiting for a customer. Look over there, about 20 meters away, a young girl in a short dress. She is also at work. They are both Czechs. At the Charles Square only Czech girls can work,“ our guide says.

Karim warn us to stay close to him while walking through the park in case we meet girls and boys serving their customers. He is right. Benches in the park are being used as beds – but not for sleeping.

Beggars are not always poor

We have seen many homeless people sleeping on the steps of the Memorial to the Victims of Communism, having showers in fountains, looking for food in waste bins. Our tour will finish at 11.30 p.m. Despite the late hour, you can still see kneeling beggars.

„Charles Bridge is their favourite place,“ Karim says. „Here they can earn a lot of money. Unfortunately, half of it they have to give to their employers. Some of the things are not exactly as we see them. Beggars or street artist are not always poor, homeless people earning for bread. Sometimes they work for organized criminal groups.“

The tour is over. It’s almost midnight, still time to catch the last subway. Almost time for the city to turn itself over to the homeless. Karim’s life story could be a film script. His tour certainly writes a new history of Prague. 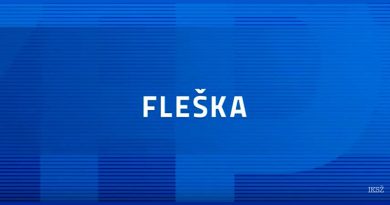 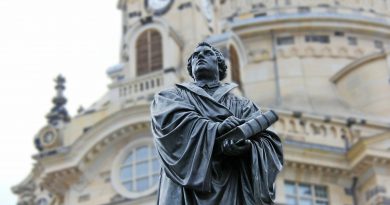