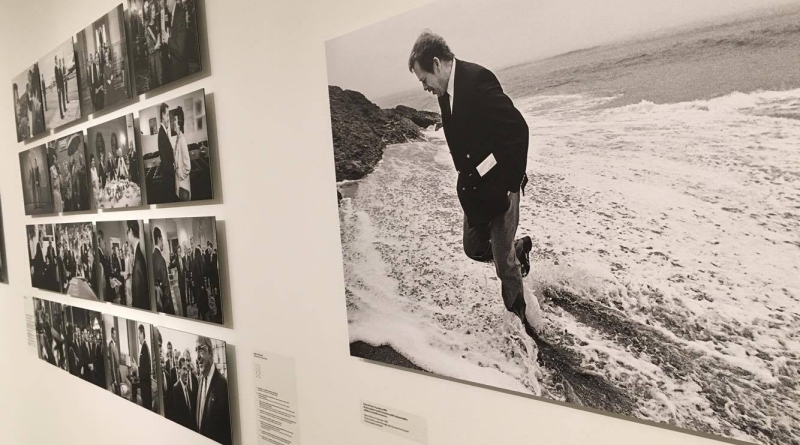 On the occasion of what would have been Václav Havel’s 80th birthday, the DOX Centre for Contemporary Art in Prague is presenting an extensive exhibition called simply, but powerfully – HAVEL. The exhibition offers hundreds of black-and-white photographs by Tomki Němec and Bohdan Homolíček.

Both of them recorded cultural and political events as well as ordinary occurrences in Havel’s life for many years. The exposition is accompanied by short documentary films of the last three years of the president’s life by filmmaker and director Petr Jančárek. The exhibition HAVEL has been on view since 28th October 2016.

“That was another world. Everyone who was there, the Americans and us, had lived to see a day they had thought would never come. The Evil Empire had just fallen. It was an atmosphere that cannot be repeated,“ says one of Němec’s captions describing his exhibited images which captured various moments in time after the Velvet Revolution.

In the years 1989 – 1992 Tomki Němec was Havel’s official photographer, and from 1997 to 2003 he was invited to document the first Czech president’s life. Nearly two hundred photographs show Havel both during formal political occasions and in his free time, in a dressing gown or tracksuit trousers.

Another part of the exhibition features photos by Bohdan Holomíček, who met Havel and his wife Olga in the seventies. He documented social events at Havel’s cottage Hrádeček. Czech art historian Anna Fárová describes Holomíček’s work like this: “Bohdan Holomíček is a rare phenomenon of Czech culture. He is a photographer of friendly get-togethers, capturing positive situations, moments of kindness, and flashes of love, with the magical contribution of light.” His installation is different from the one Němec curates – he places the images side by side in multiple rows with only a few written comments and dates.

Visitors can also admire documentary footage by Petr Jančárek, which has not been published anywhere yet. In 2009, Jančárek was invited to shoot the rest of his life by Havel and some of his recordings are being shown at DOX. The resulting material will be used to produce a documentary film that will be released internationally.

The exhibition is accompanied by various discussions or literature evenings, and all the photographs and short documentaries are on view until 13th February 2017. 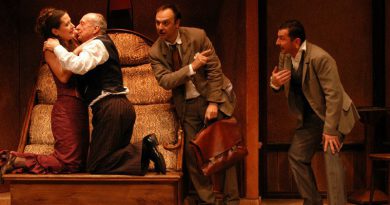 The Impresario from Smyrna will have you laughing out loud