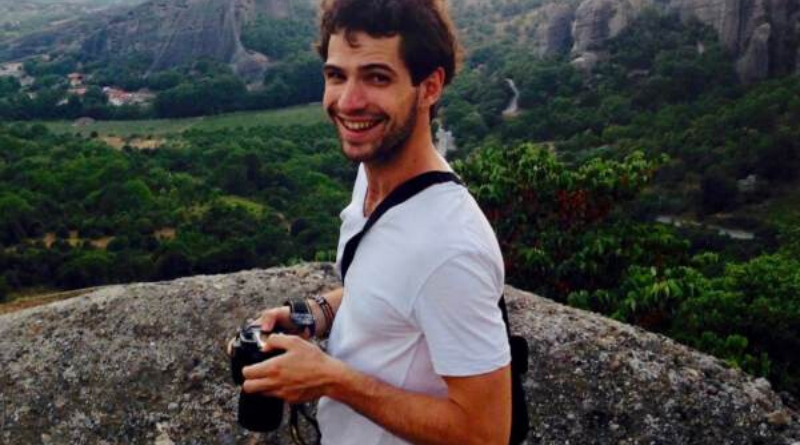 Being an open-source investigative journalist is not easy these days. Collecting crucial information out in the field is not a job for everyone. Aliaume Leroy is one of the people who are not scared to do such a job.

As a part of the Africa Investigations unit of BBC World Service, he now concentrates on Africa and Latin America, especially on the trafficking of arms, drugs, diamonds, and people. He believes it is much easier today with tech support to do his job. “It already saves us days, even weeks of work and it will be even better.“ He and his team can tell many things just from one satellite photograph. They can even identify if the picture is fake or edited.

His scariest experience so far? “We were investigating a Russian gang in Madagascar, and we went to the doorstep of a hotel, where there were 40 Russians, in the middle of the night and the middle of nowhere,“ he says.

Aliaume claims he does not travel so much, but his favorite country is Nigeria. “So much content and stories for work are coming from Nigeria and the country is amazing. Nigeria would be my choice for work and Madagaskar for time off, it also is a beautiful country.“

Is his job still really that dangerous? Aliaume published many articles about African gangs and their operations. Has someone ever threatened him? “At this stage no, but I do have a lot of colleagues who have been threatened and are being threatened. I have been lucky so far. I hope it stays this way!“

P.S. from the interviewer: Interested in becoming an investigative journalist? Start with investigating Aliaume’s body of work. 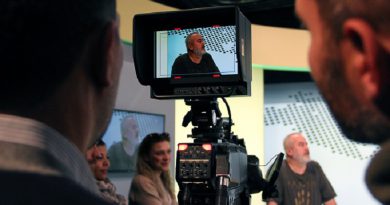 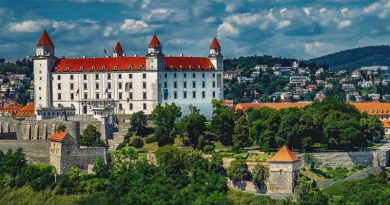