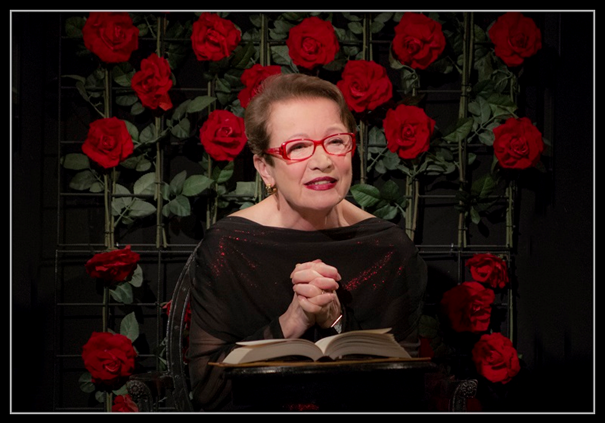 The play is not a genuine theatrical piece that traditional theatre-goers are used to and thus could expect. There is only one professional actor, or rather actress – Hana Maciuchová, and only one person wearing a theatre costume – Miloš Horanský (who also directs the play). In fact, we could call it a lecture, rather than a play or a theatre piece. The main character of Sváteční Shakespearova pošta (aside from William Shakespeare himself) is Professor Martin Hilský, the acclaimed Czech translator of complete Shakespeare’s work.

The performance consists of Shakespeare’s sonnets. They are marvellously read by Hana Maciuchová, and Professor Hilský offers his interpretation. At the same time, he explains his approach to their translation. The sonnets are, of course, intricate and amazing pieces of poetry, and to this day, they belong to the most universal poems about love, life and death. Hearing them in Hilsky’s beautiful translation, and actually hearing how these Czech versions came about was truly unique and immensely useful to anyone interested in either learning foreign languages or translating from them.

Further to this, director Miloš Horanský, dressed up as William Shakespeare, guides the audience throughout the performance, explains the basic mental processes behind the sonnets and makes the play much more approachable. The show is enjoyable even for those who had not read or seen any of Shakespeare’s work before.

There is another significant factor. The Viola Theatre is very intimate. Actors are sometimes only a feet or two away from the audience. Such intimacy adds another dimension to most plays as viewers see the emotions close up: subtle facial movements, which audiences of bigger theatre houses could never notice.

However, this small-scale element brings a drawback. It is really hard to get hands on tickets as most plays are sold out weeks ahead of show time.

I do recommend Sváteční Shakespearova pošta – to anyone interested in poetry, Shakespeare or language. But beware of long queues at the box office! 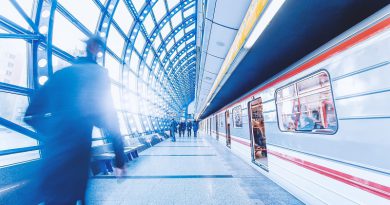 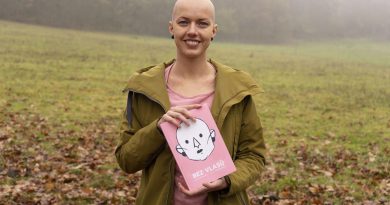 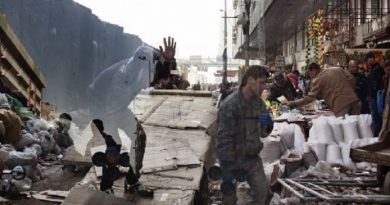 Map of Displacement: The stories of escape