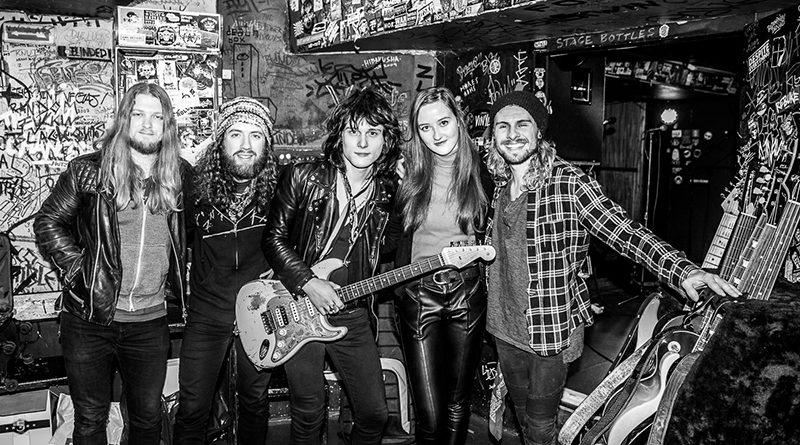 At first glance, it is hard to believe that a relatively unknown band of American musicians in their 20s toured with rock legends such as AC/DC, AEROSMITH, or GUNS’N’ROSES. After hearing any of the guitar riffs or vocals from Tyler Bryant & The Shakedown’s second album, however, it is obvious that they were all right where they belonged.

The frontman Tyler Bryant proves that dreams do come true, although things have not always been easy for the now-26-year-old guitarist, singer, and songwriter. Surprisingly, the Texas native did not grow up in a musical background. At the age of 17, he moved to Nashville. “I moved there basically to write music and start my own band. It was an adventure and a bit intimidating, moving to a big city from a small town,” he said. “I didn’t know anyone there, yet I knew it was the right decision to make.”

Several months later, a band was formed, and the chemistry in it was good. But enthusiasm and talent were not enough. They played in empty bars and struggled to find a label that not only shared their vision but could help reach their goals. “I truly believe that we are one of the hardest-working rock’n’roll bands,” Bryant says. Regardless of the financial hardships that especially young rockers face, the band remains as committed and passionate about their music as they were when they first started playing together.

The band has developed a distinctive style – a mixture of blues elements, the old-school Southern rock, and the 70s rock’n’roll vibes. In 2013, they finally managed to release their debut album, and now, after nine years in the music industry, reached even larger audiences while touring with the biggest rock acts. Their hard work has finally started paying off. And this is just the beginning… 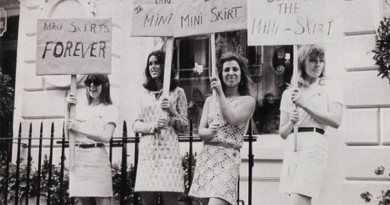