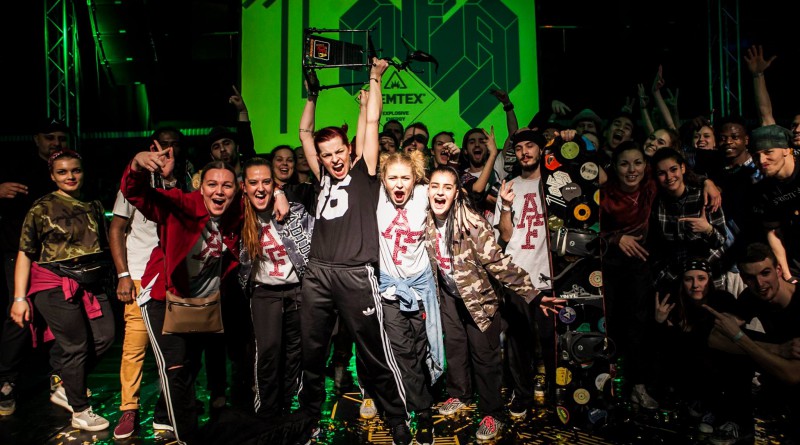 Only a few Czech dance contests have been honoured with such tradition and acclaim as the Dance Floor Attack. The 11th season was no exception. Visitors and onlookers could look forward to watching the most prestigious Czech dance crews battling each other with no mercy, swaying to the rhythm of funky and hip hop music, and being amazed at seeing the dancer’s originality and talent at its finest.

The traditional opening was conducted by the Czech Krump Movement, which had connected all krump dancers in the Czech Republic into one spectacular performance. Juror Karl Kane Wung and several members of The Soul Searchers, one of France’s eminent dance crews, were in charge of the second performance and left everyone in the dance hall breathless throughout their astonishing act.

The international jury, composed of Czech-Armenian Wahe Akopjan, Czech-Russian Regina Aitova, and French Karl Kane Wung, faced a demanding task selecting the winners.  After the battles had finished, Art Factory Brno claimed first place and their name was engraved on the challenge cup.

Dance contests‘ essentials are inevitably excellent music and a knowledgeable moderator. DJ Patrik Kejík, a member of the Dance Floor Attack 2015 trophy holding Eyebrow crew, surely proved his competences. Witty and lively Miro Olšavský handled the role of the host superbly. What is more, he also took part in the competition, and, together with his BDS Academy crew, won five awards. 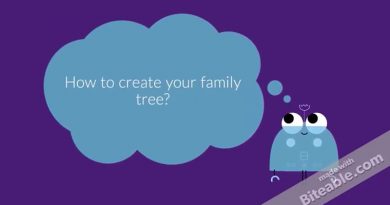 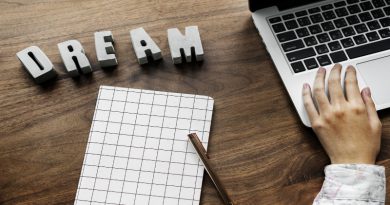 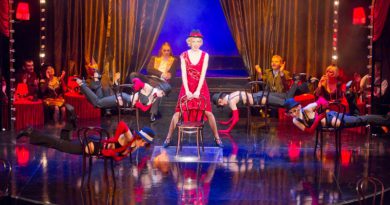