In celebration of its 30th anniversary, Prague 6’s Dejvické Divadlo theatre is hosting a series of special events this month. The theatre has held a focus on contemporary theatre both foreign and domestic, while including works from the 20th century’s literary canon. This has been maintained throughout a series of transformations in its core ensemble and the building itself. On Tuesday, the theatre presented a comedy evening of improvisation with the famous actress, and one of the main ensemble members, Simona Babčáková. 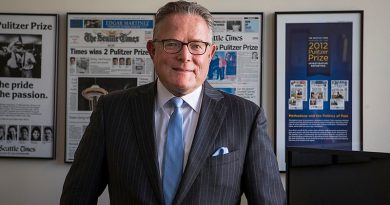 Solutions journalism is next evolution of investigative reporting 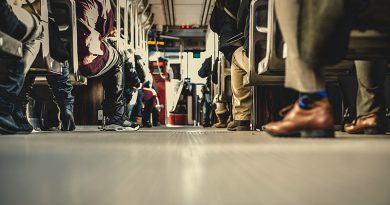