Phillip Davies, a rapper from Cardiff, Wales, also known as „Traxx“, might not be the most famous person around, but his life certainly offers some stories that are worth telling.

Back in 2012, he started a band called Astroid Boys with a group of friends from 7the neighborhood. The first thing you need as a rapper is a solid nickname. He came up with “Traxx”.

“I got the name for no specific reason, just thought it sounded calm,” he says.

The genre Astroid Boys started to play is not an easy one to describe. The styles that influenced Traxx are mostly 2000’s punk and rap music, therefore his band chose a specific music orientation of rap, guitars and DJing.

Everything was going well. The band started to grow, got to perform on big stages, and finally released a full-length album. Yet, Davies decided to part ways with the band. “I left because the direction was not right and I could not change it, so to keep it real with myself, I had to depart,” Traxx said. He added that there is no bad blood between him and other Astroid Boys members.

Luckily, his fans did not have to wait too long to hear his voice in a song again, as he decided to create his own solo rap project, and now has an album in the making, expected to be released next year.

Davies has also accepted Jesus into his life, which he reflects in his recently released track “Spiritual War”. The lyrics of the song include his favorite quote from the Bible: “We do not fight flesh and blood, we fight by prayer.” 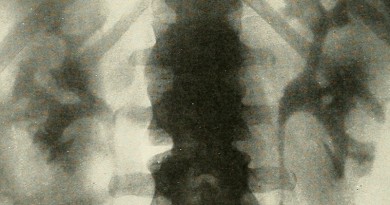 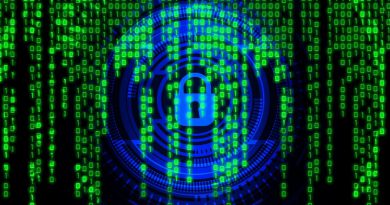