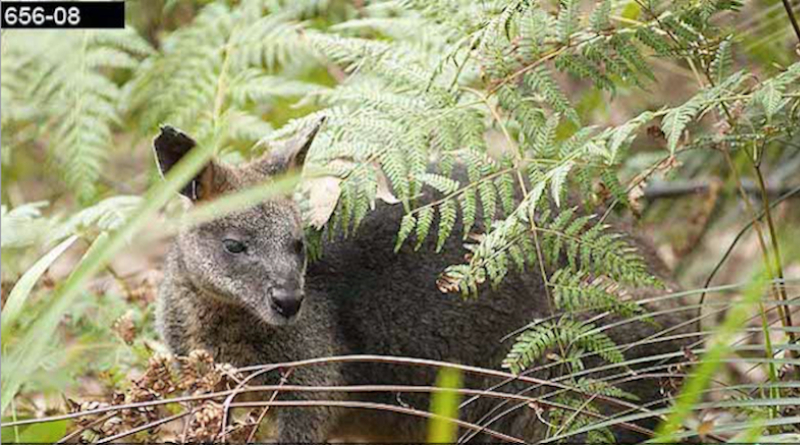 Richard Nebeský is a Czech-born, Australia-based photographer of nature, sport and life. At the age of 10, his father introduced him to photography and since then he has been committed to the industry.

Richard worked at Lonely Planet for fifteen years and contributed photos and his own text to many tourist guidebooks. Thanks to his career, he was able to travel the world and make great memories.

“The most interesting trip I went on was probably Russia. In the past, it was still an undiscovered place and there weren’t many people around, so even from the photographic point of view the place was interesting. One of my most successful projects was shooting of Vienna. We had very good weather, very good light, and the city itself was very photogenic.”

Richard grew up in communist Czechoslovakia and left for Australia in the ‘60s. He says that he was very happy to leave because of the political situation of that era. He had even been told that due to approximately 99% of his friends being Scouts, he wasn’t very welcomed in the country. “Basically, I was isolated from the society,” he adds.

When Richard’s parents came up with the idea to move to Australia, he didn’t hesitate and since then he has never thought of returning permanently. “Unfortunately, my wife is Czech and she didn’t manage to get used to Australian working environment, so I have to come back. Also, my daughter lives in Prague, so I want to spend some time with her as well.“

From Richard’s point of view, the Australians differ from the Czechs mentally the most. “Democracy is in their blood, the Aussies are polite and they know how to treat each other well…, it is a massive difference.“

Richard has been teaching photography for the last five years and says he enjoys it very much.

“I love to see the improvements people make at the end of each class, even if they are little. And it is a good way of making money as well,“ he laughs.

As advice to someone who would like to take up photography or work in the industry, he says the most important thing is to stay creative. “Digitalisation has made it very difficult for photographers. No one wants to pay you. The industry became cheap and many employers want us to work for free. I am lucky enough to be able to combine photography with cycling and guiding, and I have many friends who can recommend me. It is important to look for good clients, and because photojournalism is slowly dying, it is crucial to stay creative.“ 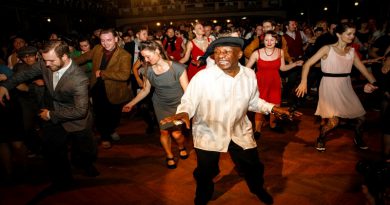 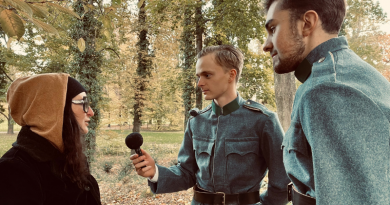