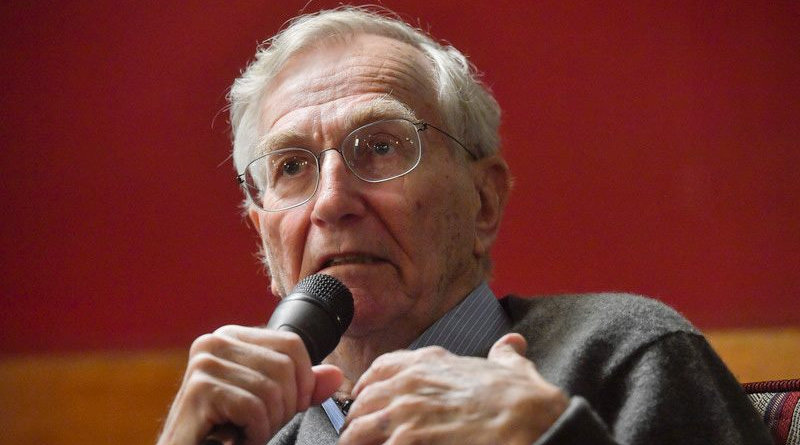 With his new book, “Reporter: A Memoir”, legendary investigative journalist Seymour Hersh visited Prague to convey his wonderful work as a scoop artist, although he does not like to be called one. Born in Chicago, with Jewish roots in Eastern Europe, Hersh is most interested in covering politics’ key events such as the Vietnam War and the Cuban Missile Crisis. “The book is all about Cuba, the Bay of Pigs, and Kennedy doing amazing things,” he says.

“I cut my teeth as a famous journalist on doing a story about the My Lai Massacre,” Hersh said, explaining how his journey to becoming a reporter began. He was a son of immigrants in America who lost his father to cancer, and he had to run his father’s dry cleaning business to make a living. He successfully graduated from the University of Chicago with a history degree, and as time went by, Hersh worked in several American press agencies and as a freelancer. He finally ended up reporting for The New York Times newspaper and The New Yorker magazine, now being “his own” press media.

According to Hersh, US media are living off the tweets of Trump; however, Hersh personally does not want to give Trump a nanosecond of that pleasure. That is why he is trying not to write anything that would catch Trump’s attention, for example about immigration. He also thinks, although he is a Democrat, that most of the attacks about Russia interfering with the US election are just exaggerated.

Hersh has a tip for journalism students: “The only way you can learn something is you have to read before you write.” Then when you write, it is quite simple because you just tell a sensational story that shatters you. It is in the telling. 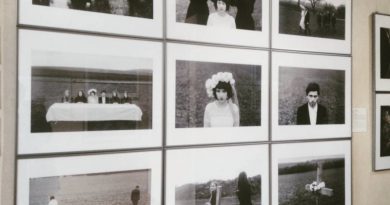 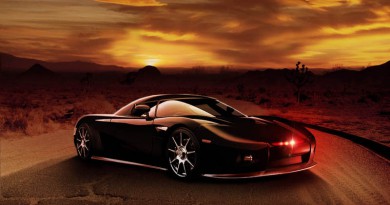