American ice hockey player Cody Bradley is having a good first season at Motor. He came to České Budějovice this summer to help the team in the fight for promotion to the Tipsport Extraliga. The American describes what ice hockey in China is like, and he praises Motor’s ‘unbelievable fans’.

Very soon after starting his professional career, Cody Bradley decided to move away from the US and after a short and unsuccessful spell in Germany, he moved to China. “I was in a tourism spot and there were about 10 million people. I actually had a great time.”

“You’re always in a different time zone. It was a struggle to sleep at night sometimes,” he said as he described the difficulties of playing in the Supreme Hockey League. “The closest flight was about three hours. Sometimes you play in Moscow and sometimes you play in China.”

In fact, there are teams from all parts of Russia, Kazakhstan and China in the competition.

Bradley confirms that ice hockey is getting more and more popular in China, mostly because of the 2022 Winter Olympics in Beijing. “They are trying to build one thousand rinks before they host the Olympics. The popularity of hockey is not big but it’s growing.”

After half a year in China, Cody Bradley tried his luck in Nitra; however, it did not work out. This summer, he and Canadian David Gilbert both joined Motor while another Canadian, Mitch Fillman, had already been there for three years. “Mitch was a big help when I first got here. He is definitely helping us to adapt.”

The biggest struggle for all three of them is the Czech language. “I understand some stuff the coach says just because I hear it a lot. I know the basic but not enough to have a conversation. Mitch has been here for three years and I think me and David know more Czech than he does.”

Despite the fact that he has played in only fifteen games, Bradley managed to get fourteen points, including two assists, from the most recent game, which was a 2:1 win in Litoměřice. “I´m trying to improve in every way I can. I just wanna keep practicing, keep playing and get better,” added the 24-year-old, who missed ten games due to his injury earlier this season.

Motor also changed the head coach this summer. Václav Prospal, a legend of ice hockey in České Budějovice, took over the team before this season and had a significant impact on the team’s style of play. “You always need someone to push you. Everything he does, whether he yells at you or he says something to you, he does it because he cares,” Motor’s new number 7 said.

Finally, Bradley commented on the fans of the club. “I couldn’t believe we’re getting about 6,000 people to a game when I came here.” The average number of fans to show up to the home games of Motor this season is actually 5,758, which is 90% of the arena’s capacity. That makes Motor fans the best among second division teams in Europe. Crowds at the Chance Liga are on average 1,778 people while only four teams in the Extraliga have better attendances than Motor. “Any time we go to the road for a road trip, we get quite a bit of fans too. After the games, they’re always in the away section chanting for us. That’s awesome,” he said, praising the fans at the end of the interview. 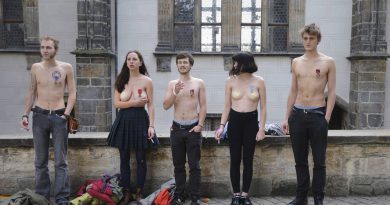 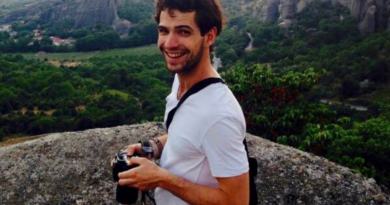 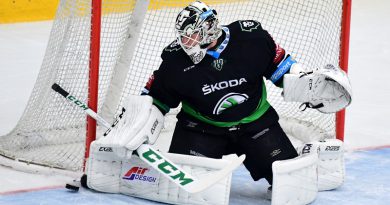 Mladá Boleslav goes down to Brno 0:2 in home stadium