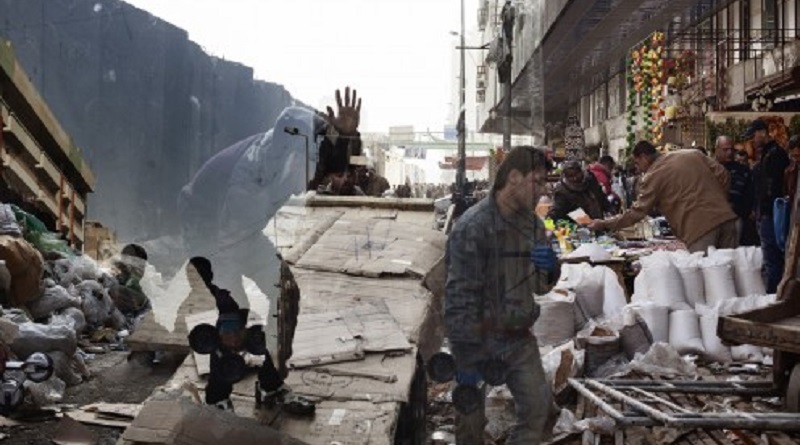 What do you imagine when you hear the word “Iraq“? Most of us will see war, violence, death, or refugee camps. These images are brought to us by media every day. However, there is another side to the picture. The lives of one and a half million Iraqis who were forced to leave their homeland for the relative safety of the Kurdistan Region of Iraq. Map of Displacement is a project that discloses their stories.

Stefano Carini, one of the curators, moved to Iraq in 2014. He started to work there as the Editor-in-Chief of Metrography, the first Iraqi photo agency, covering Iraq’s war against ISIS. “I thought that photography was an influential means to tell stories and depict the world we live in. When I went to Iraq, I had the idea that I would find the far west of photography in this country. I believed we could experiment with the local photographers without the fear of failing, and we could start projects that nobody had seen before and nobody else could do.“

That is where Map of Displacement comes from. After two months of taking photos of the conflict in Iraq incessantly, Stefano noticed that media tend to emphasize only one angle of the whole situation, the distressing one. To western eyes, Iraq was a land full of mutilated corpses, masked men committing horrific acts of violence, and apocalyptic threats foreseeing our civilization’s collapse.

“In the meantime, 1.5 million displaced Iraqis had fled their homes and sought refuge in the Kurdistan Region of Iraq, my new home. Every school, mosque, church, unfinished building and every corner of every street had become a shelter for desperate people. This was a massive catastrophe, unfolding right before our eyes. Nobody cared. I felt compelled to give space to the stories of these people. So I gathered photographers who have all been displaced in their lives. We discussed the idea of doing a collective project that would tell stories of displaced people in the Kurdistan Region of Iraq. I paired Iraqi photographers with international writers, and we set out to make the most comprehensive multimedia documentation of displacement ever made in Iraq. Another goal was to launch a ‘state-of-the-art’ interactive website in order to make a statement. Even though we were a small local agency, we tackled crucial issues. This was the greatest wave of displacement since World War II.”

Map of Displacement is truly a unique project portraying the underreported crisis and the enormous human toll Iraqis were forced to pay. The twelve stories presented on the website are intimate testimonies of suffering, loss of lives, and the gruesome terror connected with war.

Zmnako Ismael (a short documentary here) went to Sinjar Mountain, where thousands of Yazidis were stranded in August 2014, and he became the first and only photographer to do so. “I heard their accounts and saw the images. We worked overnight to get the report out, but we had to stop and cry several times because it was too heavy to bear. I met hundreds of people who had lost everything, sometimes their whole families. Such narratives change you. If they don’t, there must be something wrong with your heart. It was the most powerful, deep and life-changing experience I have ever encountered.“

In the autumn, the touring exhibition of Map of Displacement called “Over my eyes” premiered in DOX – Prague’s Centre for Contemporary Art. The title “Over my eyes” comes from the literal translation of the Kurdish and Arabic phrases meaning “you are welcome.” One of the outstanding stories displayed in DOX was titled “Escaped”. Seivan M. Salim documented the plight of the Yazidi women who were kidnapped and forced into sexual slavery by ISIS after the city of Sinjar had fallen. A handful of them managed to escape and reflect on their ordeal. They were photographed in traditional wedding dresses with veils over their heads, which was meant to symbolize their purity and innocence.

The fundamental purpose of Map of Displacement is, according to Carini, to evoke pure emotions: “I would like to move people. To generate some kind of response, a reaction. Indignation, sadness, or happiness. Anything, as long as it is real and makes you care about something other than your phone. All our projects have the same goal – to shake people out of indifference. We work every day to find a way to convey our message: Stop and look. Feel something, for God’s sake!“ 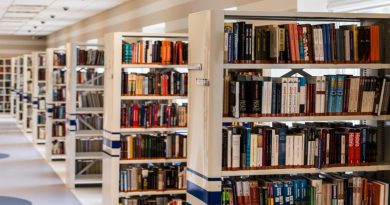 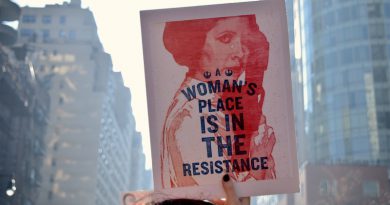 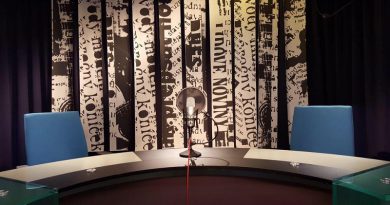