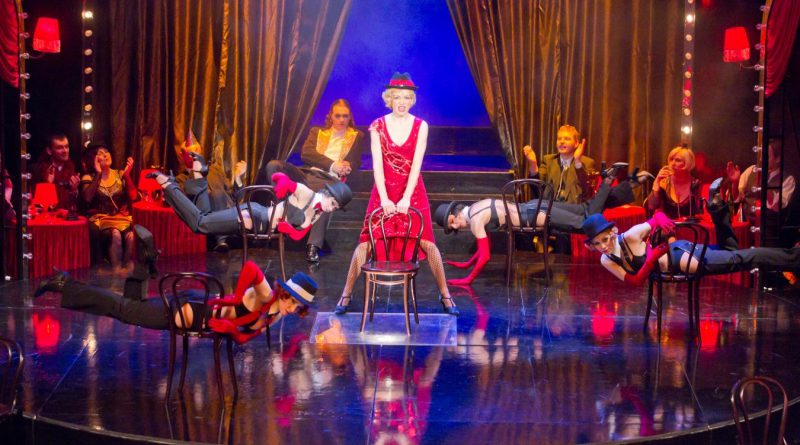 The amazing scene perfectly evoked the atmosphere of prewar Germany. Beautiful historically accurate handmade costumes matched sophisticated hairstyles and make-up. Sometimes surprisingly excellent performances were accompanied by unforgettable music with a strong emotional plot, far surpassing the average musical’s streams of purely entertaining tunes. All of that and much more was Cabaret, which finished its almost three-year visit to the East Bohemian Theater on the last Tuesday of December.

The final performance of one of the most successful plays of recent years was joyfully watched by a full auditorium, and climaxed in a standing ovation. The theater and artistic director Petr Dohnal supervised the entire play from the governor’s lodge with a delicate and nostalgic smile on his face.

The story, set at the beginning of the 1930s in Berlin, offered many major acting opportunities. Josef Pejchal starred as an American would-be writer who makes a living thanks to his mother’s checks and one step-student of English, Clifford Bradshaw, who has come to Berlin seeking inspiration and tranquility for writing.

However, he only finds Martina Sikorová appearing as the emotionally unstable and volatile British singer Sally Bowles. The whole play is held together by the acts of the cabaretiér, featuring the excellent Ladislav Špiner. At first, he is a crazy comedian, but as the play progresses he turns into a specimen reflecting the absurdity of the upcoming national socialistic era, which will destroy both major love stories.

The drama of the fifty-year-old Broadway, classic was just flawless. It was complemented by singing and dancing acts in which most of the ensemble did outstanding work. The only weakness of the play was Jiří Kalužný, who is not the best singer ever heard, but he was able to compensate for that through his acting qualities. The only problem here, more than vocal inadequancy, is the nature of Czech language when sung. Even though Czech is a rich and beautiful language, it cannot beat the more melodic sound of English. However, the overall impression was enhanced by the gorgeous choreography of Petra Parvoničová, who was  invited to contribute by the producer Petr Novotný.

Hopefully we haven’t seen this great piece by the famous creative duo Fred Ebb and John Kander for the last time in Pardubice and in the same way, as with the play Bláznivé nůžky, we will get a spin-off at the Malá scéna of the East Bohemian Theatre. 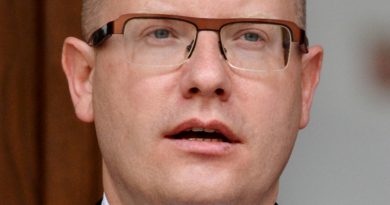