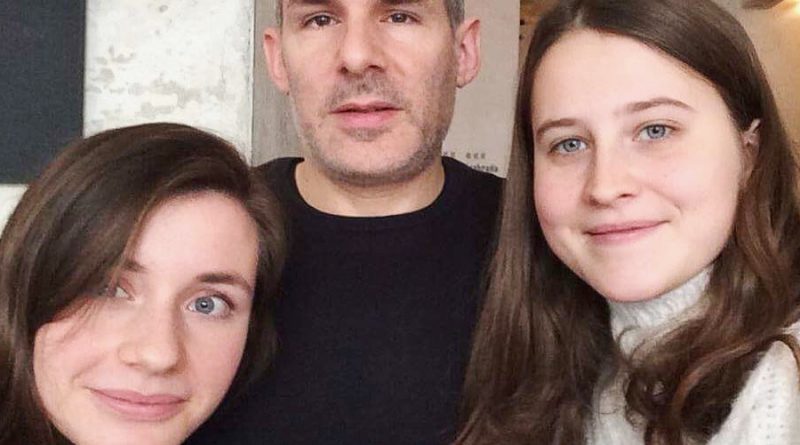 “The reason why I am sitting here with you today is just a series of accidents.” This is one of the first sentences that I hear from Rob Cameron, a British journalist living in Prague, the BBC correspondent for the Czech Republic and Slovakia and just a down-to-earth, passionate and overall inspiring person.

Despite the fact that I am no one in comparison to him, he agrees to meet and give me and my classmate an interview. When I ask him why he did so, why he agreed to meet us, he answers without hesitation: “Well, I am always interested and intrigued by people who have an interest in journalism, I suppose. Like me.” He is willing to encourage those who are curious and care about the environment around them. And for us, two anxious students of journalism, it was definitely a moving hour.

His story full of accidents started in 1992 when his flatmates‘ friend decided to go to Czechoslovakia. This friend communicated with Rob and his flatmates via postcards and asked them to come to visit him for the summer. And they agreed. They lived in Vimperk, where they hiked by day and drank by night. They liked this country so much that over the years most of them independently moved here. Rob moved to Prague in June 1993. “The idea of living in Prague seemed like a fairytale,” he adds eagerly. He describes the new-born Czech Republic in the early nineties as a place full of enthusiasm, promise and possibilities.

When Rob Cameron was, as he says, “our age”, journalism was this glamorous profession, where you would constantly jump on a plane and go to exciting new countries. But the journey that led him to the successful journalistic career that he has today was not all nice and shiny. He has always wanted to be a journalist, coming from an international family that always watched foreign news and having a fascination with traveling and other cultures.

After secondary school, he applied to study journalism and didn’t succeed. But he refused to be swayed by that first NO. He kept writing and producing, started a student magazine and kept his enthusiasm for the profession. After graduating from university, he tried to get jobs in journalism and received more and more NOs.

It wasn’t until he moved to Prague that he had a chance to fulfill his dream and become a journalist. After hearing another NO from the Prague Post, and working as an English teacher, he finally got his first journalistic job at the Czech News Agency. He started translating their foreign news into English and adding background for the English-speaking audience. This enabled him to dabble in many of the skills that journalists use on a daily basis. It taught him more Czech and about this country in general, how to write and filter information, and it essentially drilled him as a journalist.

Because he finally had some experience in the field of journalism, he started working in Radio Prague. And he basically had a friend who at that time was the BBC correspondent for the Czech Republic and Slovakia. This friend mentored Rob, and taught him how he worked. When the experienced colleague left for a job in Berlin, Rob was the perfect candidate to take over his position and become a BBC freelancer.

In spite of being rejected many times, Rob Cameron never let it change his mind about his dream of working as a journalist. He never gave up and fought patiently to be in the position he is in today. And would he ever want to do any other profession? His answer is a big NO.

“Being a journalist is the best job in the world. It’s a fantastic job. I wouldn’t change it for anything.” 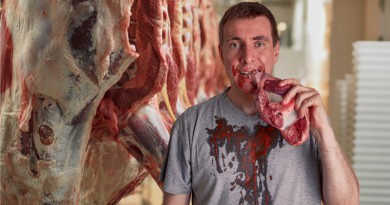 The undermined rule of law of the Czech Republic: Miloš Balák case