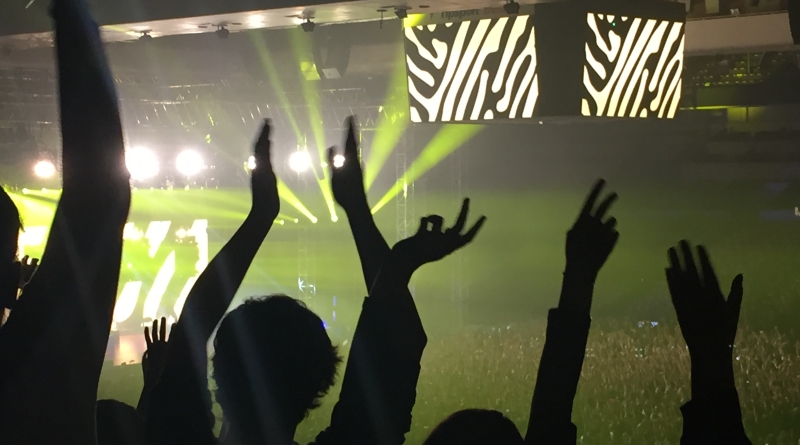 The American duo Twenty One Pilots (TOP), which consists of the singer and multi-instrumentalist Tyler Joseph and the drummer Josh Dun, played their second Prague show on November 4th.

Because of their huge success here in February at Lucerna Music Bar TOP decided to come back to the Czech Republic and become gods to their young audience once again. And since the interest for this show was so mighty, the organisers had to swap the smaller venue Forum Karlin for the larger Tipsport arena.

The Irish singer Bry who provided the opening act was begging TOP fans to like him: “I just want to be loved!” But gradually, this almost desperate speech worked. After a few songs, the audience lit their cell phone torches for him – a modern version of lighters – and both sides were satisfied.

At half past ten, the crowd of red beanies resembling hundreds of dwarve s from Snow White finally lived to see their heroes. And the boys did not disappoint.

After arriving on stage, the drummer Josh immediately threw drumsticks to a demanding crowd and began with song Heavydirtysoul from the newest album Blurryface. Just after the second song finished, the singer Tyler surprised the audience when he appeared among the crowd on the upper tier after the arena went dark for a minute. And surprises were about to accumulate: the band played Stressed Out, a song which has become a bit boring to them just because it is overplayed.

Josh did a backflip from his drum kit and around the middle of the show both musicians moved unnoticed to a smaller stage on the other side of the arena. There they played songs Johnny Boy, Kitchen Sink, Fall Away, and different older hits.

Twenty One Pilots proved their love for the fans more than once. The drummer let the first rows hold his kit and performed a song this way. The singer, for a change, claimed: “I will be honest with you. This is one of my favourite shows on this tour.“

The whole performance gave the impression of Halloween. From the fog released into the crowd, over the animation of dancing skeletons, to band members‘ costumes such as traditional wool masks or gas masks.

Except for Tyler’s occasional mistakes in singing it was an amazing concert which was so epic that it forced event the seated section to stand up the whole time. So let’s believe Tyler Joseph’s statement that they will come back soon. 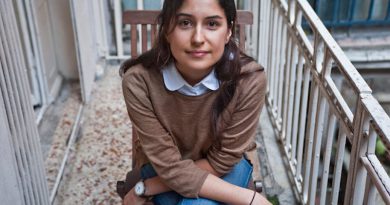 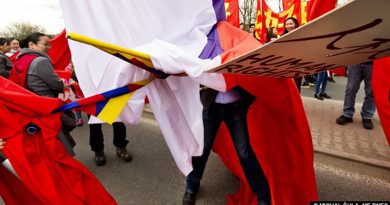 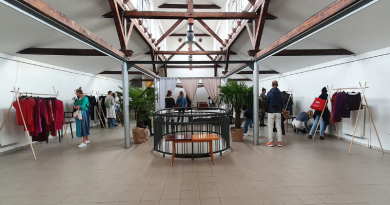 Countering fast fashion: Swapping is not just sustainable – it is a lifestyle