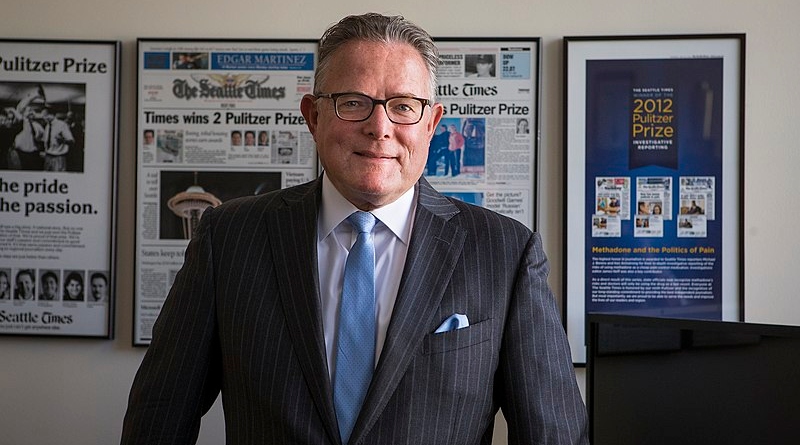 David Boardman is one of the most famous American investigative journalists. He was executive editor and senior vice president of The Seattle Times, the largest news organization in the Pacific Northwest, and under his supervision, the editorial staff won four Pulitzer Prizes. Currently, Boardman works as dean of the Klein College of Media & Communication at Temple University in Philadelphia and chair of the board of the Solutions Journalism Network, a non-profit organization spreading this new branch of journalism. Boardman was invited to Prague by Ashoka and the Open Society Fund to talk about his career and especially about solutions journalism and its benefits.

„Investigative journalism is generally about finding problems that somebody of power, whether in the government or in business, is trying to keep from us. Sometimes it is not that they are hiding it, but they don’t even realize it,“ Boardman says, describing what he has been doing for most of his professional career. Investigative journalists expose problems and shed light on them, hoping that society will be motivated enough to solve them and change the situation. However, as Boardman adds, the tolerance level of our society is obviously far different from ten years ago. Moreover, Boardman sees a connection between investigative journalism and the phenomenon of recent years – a drop of trust in media. People feel helpless constantly hearing negative news.

And that is the moment when solutions journalism comes up. Unlike investigative journalism, it does not only identify and uncover problems, because they are often already well-known. Its purpose is to propose potential solutions, explain them and discuss their limitations. Boardman calls it „complete reporting”.

„It is in the same tradition as investigative reporting but taking it to the next step,“ he says.

Boardman mentions Minneapolis as an example of solutions journalism, while the city was dealing with the problem of radicalization of a large number of young Somali men. The solutions journalists traveled to Denmark and London to find a possible solution, and changed the frame of the story from the traditional “they are threatening us” message to a “we are losing our children” message by embracing and not ostracizing this part of the community.

Boardman worked on a solutions story about public education in Seattle, and it was quite personal for him as it was the last big project on which he worked at The Seattle Times.

Even though Seattle is one of the wealthiest American cities, its public education was one of the worst, leaving behind a deeply polarized society and bad results. The journalists traveled around the country to find solutions, and engaged the entire community with live chats, day-long workshops, listening tours or a dedicated Facebook group. After a year, the state legislature really began to change. The final statistics show that page views or social shares of these stories based on solutions journalism are much higher than usual.

„87 percent of readers appreciated the focus on solutions that seemed to be working,“ Boardman says.

Today, solutions journalism is taught at eleven universities in the USA. However, it is not only an American phenomenon. For example, British The Guardian also does similar work.

People can also track the spreading and impacts of solutions journalism on a special website created by the Solutions Journalism Network – The Solutions Story Tracker. Its database contains more than 5,700 stories from 159 countries – a bottomless archive full of worldwide inspiration! 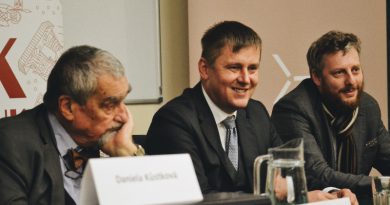 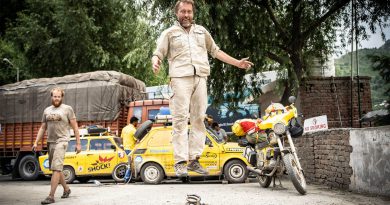