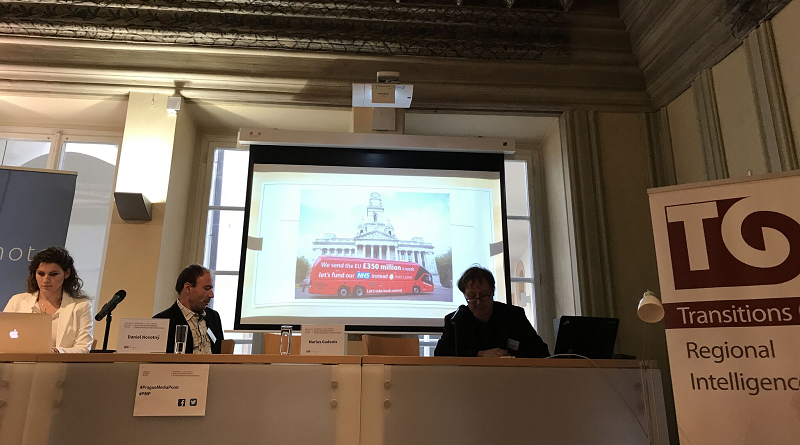 Although scholars and media organizations are trying to prevent fake news from spreading, they haven’t been successful. They continue to ask: How can people believe that? In a panel at the 2017 Prague Media Point Conference, three media researchers examined the power of fake news. While their approaches were different, they agreed that there is a discrepancy between academic opinions and the current situation in the society.

Public opinion polls during the 2016 U.S. presidential election significantly favoured Hillary Clinton, who lost in the end. ”What we expect to see in the society are the theoretical conclusions of our research, because we believe in it. But things are not going that way,” said Onur Sesigul from Instamdibul Bilgi University in Turkey. He said scholars should realize that their theories and the results of their research might not represent the universal truth.

The second speaker, Imke Henkel from The University of Lincoln, attempted to tackle the question of how it is possible that Brexit was passed and why the people continue to believe assertions that have already been debunked. She stated that pro-Brexit campaigners had shown a grave disregard for truth but that their arguments had been persuasive because they had used narratives that mostly focused on topics of daily life, such as food and healthcare, which strongly reverberated and resonated with British myths of self-belief and identity. ”People negotiate their need for truth with their personal political persuasion and beliefs,” she said.

Why do people consume populist counter-media? Media researcher Elina Noppari from the University of Tampere in Finland focused on producers and the audience of populist alternative sites. She pointed out that one of the major reasons why people follow counter-media was mistrust of elites, represented in this context by traditional media. Interestingly, she concluded that people who consume populist alternative media seem to doubt their truthfulness as well as the truthfulness of traditional outlets. 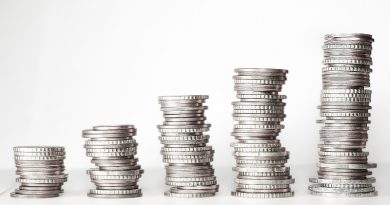 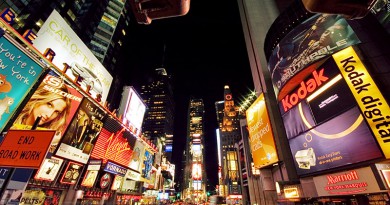