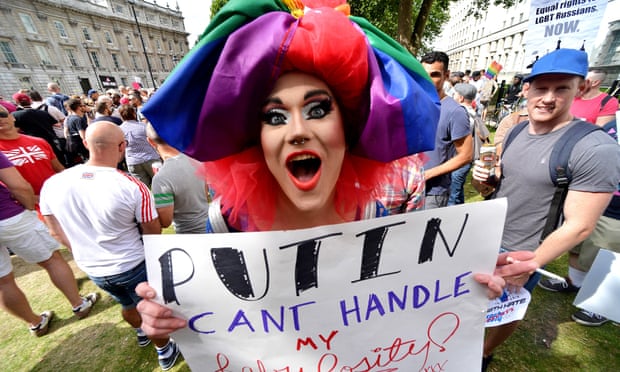 In 2013, the Russian government passed a law that bans informing children about homosexuality. Chechen police arrest gay men and torture them. Being a part of the rainbow community is not easy in the world’s largest country – but it is not impossible.

The article is based on interview with Russian reporter Sergey Khazov- Cassia, who is a special correspondent for Radio Free Europe.

Even though homosexuality has been legal since 1993, neither society nor the government support LGBT rights. Same-sex couples cannot be married, adoptions are banned. “Some couples decide to break the law by legally adopting a child by one of the partners, then the family lives together illegally. In one case, neighbours denounced the family, and one man was accused of pedophilia.”

The toughest situation is in the autonomous Islamic Chechen Republic.

“Police arrest homosexual men, and then they torture them. The release doesn’t mean freedom; families often kill the released to avert the shame of having a homosexual relative. The conditions are really tough but there are no detention camps for homosexuals as some media write.“

Other parts of the federation are more tolerant, especially metropolises like Moscow and Saint Petersburg. These cities have developed LGBT communities with protecting organizations, and the capital city and Saint Petersburg are the only places where transgender persons can go through sex reassignment surgery.

“This can be expensive. If you are from a small city, you have to pay for transport and the process, so some people buy sexual hormones on the black market, which can be dangerous.“

People from smaller towns also have a lack of information; plus the law from 2013 makes things more uncertain.

“It is hard especially for teenagers. If they realize their differences, they do not have anyone whom they can talk to. Teachers are often scared. Sometimes the only possibility is the internet.“

Even though the Russian LGBT community is not brightly colorful, the situation may get better. “The pendulum of general opinion towards the community will get on the other side. It will.” 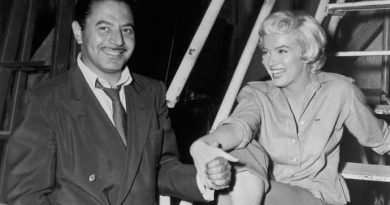 Sam Shaw: The Golden Age of Hollywood in Black & White 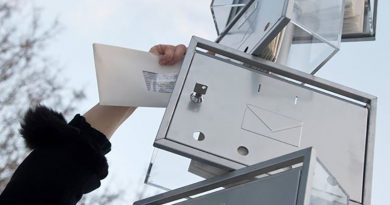