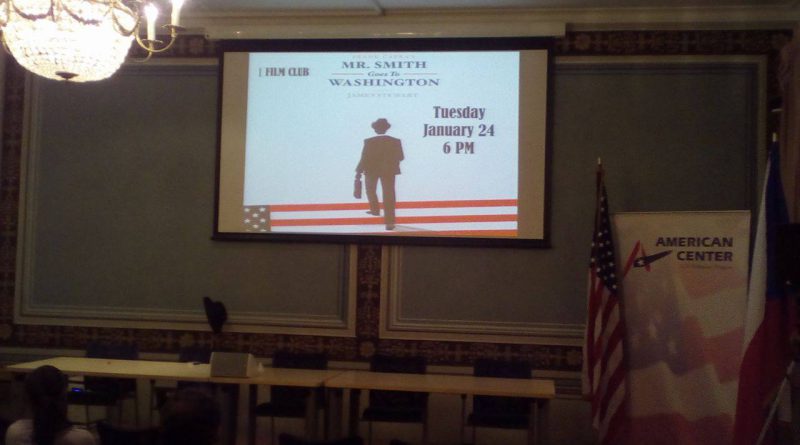 The American Center offers a literally endless list of ways for English-speaking people to enjoy their time in Prague. The US Embassy staff and other volunteers thus hold, for example, discussions about politics, media and other areas of life. However, movie lovers can also rejoice because they can attend one of the screenings of the Film Club every Tuesday.

It is actually an ideal late afternoon or early evening  trip. People can spend an hour savouring a walk around the beautiful sights of Prague’s Lesser Town and then head directly to the nearby Tržiště Street. Those interested in seeing the film must arrive on time, because the screening  starts at six o’clock sharp.

The auditorium reserved for the Film Club is equipped simply and effectively. In fact, there is only a screen, a data projector and a sufficient number of chairs, so finding a spot  to sit  is not a problem.. No reservations are needed. In addition, the entire event is completely free. 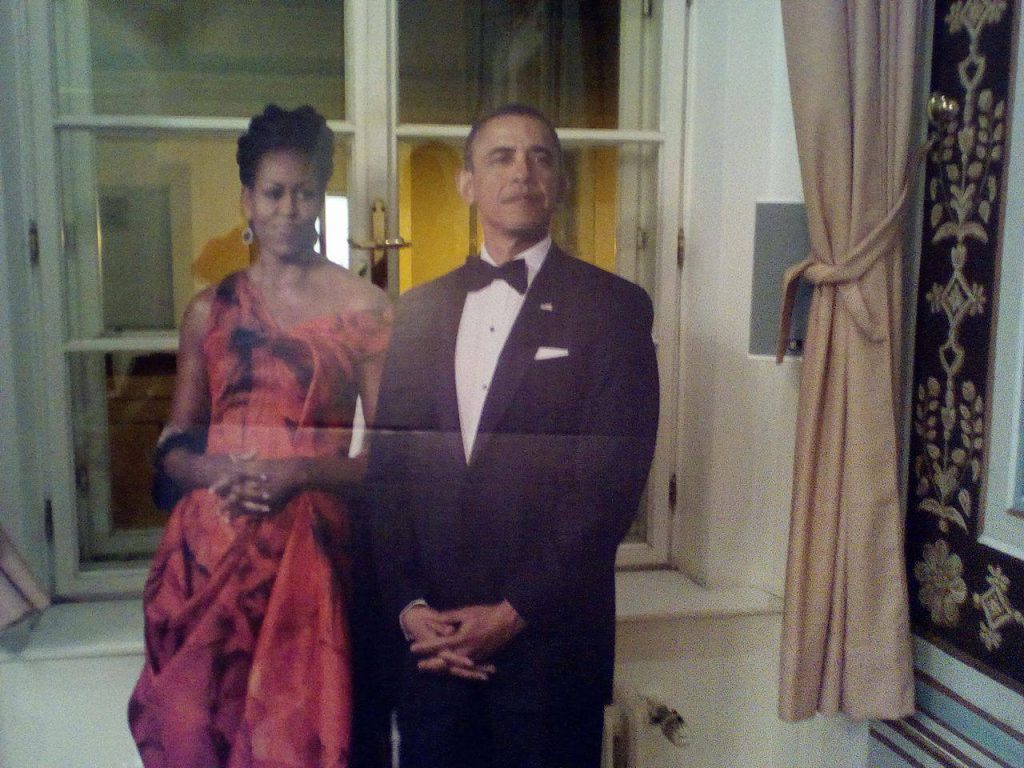 I attended the screening of the film Absolute Power, which was offered by the Film Club on January 10. Besides me, there were about ten other people in the room, mostly elderly couples and some university students. There were also two very surprising visitors Barack Obama and his wife Michelle attracted the attention of everyone, even though they were smiling only from a large stand-up photobanner.

On the other hand, an African American sitting right next to me was very real. I briefly chatted with him, not only about movies that are screened at the Film Club but also about American football. What a pity that the two of us are fans of different teams. On the contrary, we agreed on our admiration of Clint Eastwood, whose Absolute Power was on the program that particular evening.

“The movie was great. It had everything, especially tension, and top-notch actors. Maybe it was a bit unrealistic, but who knows,” said the new friend of mine after the end of the film, which was about a perverted president of the USA.

Personally, I left the auditorium feeling satisfied. Both Clint Eastwood and the Film Club event organizers have proven their professional standards.

When  I have a chance in the future, I will certainly attend other film screenings of the US Embassy’s American Center. 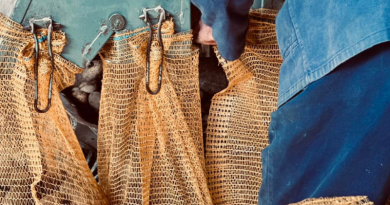 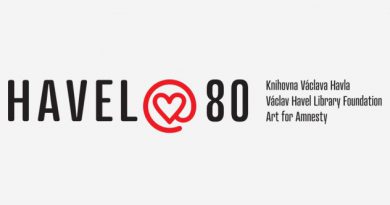 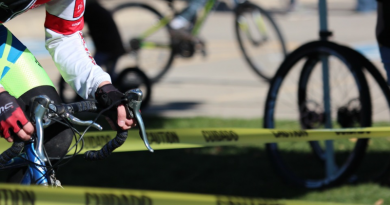