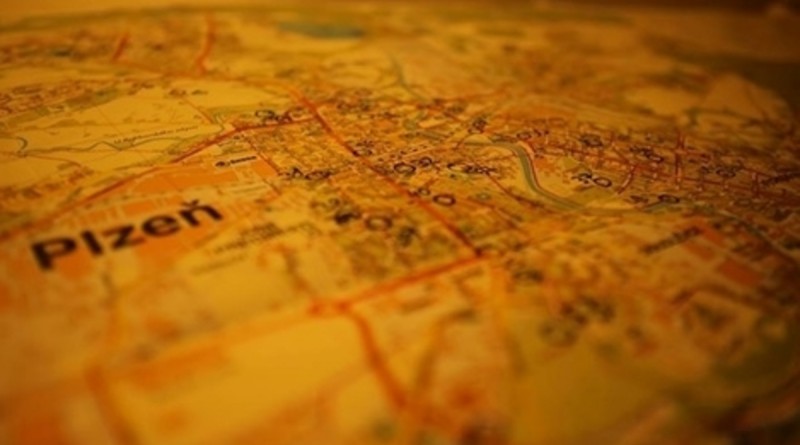 An unusual city sport event – Plzen Rogaining Run, organized by local students, took place in the West Bohemian metropolis for the third time. People were discovering forgotten interesting places in the city and its vicinity on the night of February 27th.

The word ROGAINING is derived from the names of three Australian rogainers, ROd, GAIl and NEil, who organized the world’s first rogaine and promoted such races in the 1940s. It is an extreme sport involving both cross-country route planning and navigation between checkpoints. The teams are made up of two to four people who try to get as many points as possible. They choose places to run to according to the number of points those particular checkpoints are worth.

The Plzen city rogaine race was organized by Martin Pešek and Věra Chválová, who launched the very first season two years ago. „We just like rogaining events and we realized that there wasn’t anything like that in Pilsen. So we came up with the idea of a city alternative of this sport. We sat down in a café with a map and started to circle interesting places,“ says Martin.

This February, organizers hosted around thirty teams, who competed in two categories. Martin Pešek adds: ‚They had six or twelve hours to collect as many points as possible from 90 checkpoints in the city of Plzen and the near woods‘ .

The main base was in Božkov (a part of Pilsen well-known for its liquor factory), where competitors could stop for refreshments throughout the night. Too bad that liquor consumption is forbidden during the race…

Administrators have had very positive feedback, therefore a similar orientation run is likely to be held again next year. Time to build a team and start training for Plzen Night Rogaine 2017! 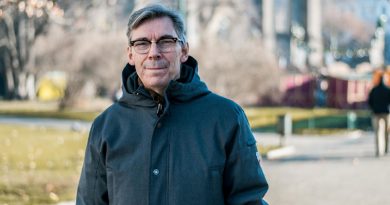 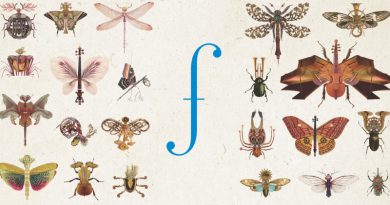