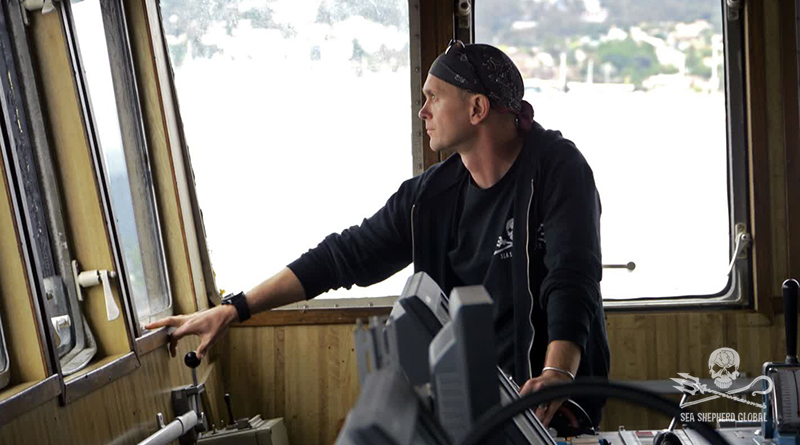 Alex Cornelissen is CEO of Sea Shepherd Global, a non-governmental organization which has been protecting the marine environment for more than 40 years, saving thousands of animals‘ lives every year.

He had quit his original job and joined the Sea Shepherds upon hearing a lecture given by the founder of the organization, Paul Watson. “It was a life-changing event, which opened my eyes to what is happening on the oceans. It was supposed to be just a sabbatical experience, but eventually I have stayed with the organization for 17 years.”

Alex started as a chef, then moved up to captain and director of the European division of the organization. It is not only a job for him, but also a passion. “I do it because I feel that if we don’t save oceans, we are just going to kill ourselves. Sea Shepherd is one of the few organizations that empower people to make a difference. Paul Watson is a very inspiring man for me and hopefully also to others.”

Sea Shepherd’s main mission is to defend, conserve, and protect the oceans worldwide. The organization has now 12 ships operating around the world with international crews of volunteers. There are many positions for people who want to join this NGO, including journalistic ones. “Media is extremely important. The most important weapon is the camera. If it’s not on a camera, it did not happen. It is crucial to show people that fisheries are destroying the oceans. That plastic pollution is killing the oceans. It is a matter of survival that we stop the destruction. Thanks to a camera, we can send the message to people’s homes and show them what’s happening.”

Alex Cornelissenthinks that the media coverage of ocean protection is improving, but it is hardly enough. It is highlighted that elephants are being killed, but still there is little footage of what is happening on the oceans. “We are killing the oceans much quicker than the land. The fish populations are disappearing as well as the sharks and whales. We need to change that quickly because we don’t have much time left.” 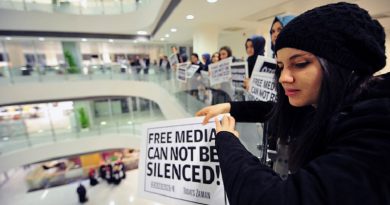 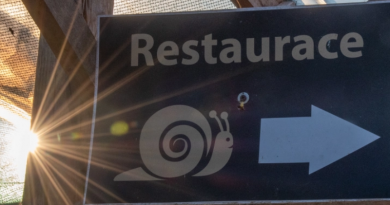