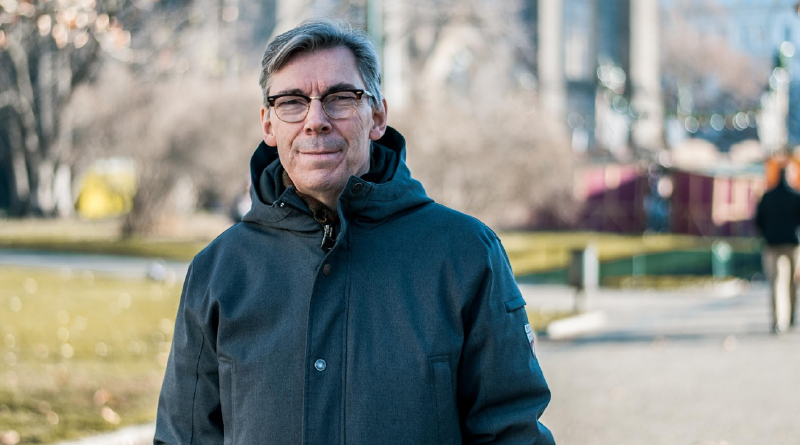 Robert Tait is covering the Czech Republic – a country that has rarely been under much media scrutiny. That is, however, changing, although not only due to his contribution.

“They are doing more coverage because they’ve identified the Czech Republic as a country with a sharp rise in populism and no one understands why,” he says. “The Czech Republic superficially appears to be one of the post-communist success stories.”

Tait has been covering most Czech political affairs, including PM Andrej Babiš’s reappointment and his son’s kidnapping allegations. The phenomenon of Andrej Babiš is, therefore, something he has been watching closely.

“Andrej Babiš is a beneficiary of political landscape that’s in recovery from communism,” he says.

In regards to the prime minister’s ties to the media market and claims of him influencing the content, Robert Tait describes the current status quo as ‘unhealthy’.

“Andrej Babiš holds the most powerful political office in the country and he also owns two newspapers and a big commercial radio station. That is not correct, that is not democratic.”

However, the Czech Republic is not the only country to struggle with politicians’ interfering with the media. “Hungary’s Viktor Orbán has brought all major media outlets under direct or indirect government control.”

That is why Tait considers maintaining free press the biggest challenge journalism is facing right now. “But you also have to see that a vast number of newspapers in America closed down for economic reasons. That strengthens the people who see journalism as a target,” he says.

According to Tait, the trends of curtailing free speech makes the public broadcasting media targeted as well. That applies to the United Kingdom, too. “The conduct of the BBC in the UK is under attack as it has never been before. That is mainly over Brexit.” Needless to say, the BBC has always been seen as a target for being biased, especially by people from the political fringes. “But now it seems that the BBC have lost the trust of the liberal centre, too.”

The media and journalists play a pivotal role in upholding crucial democratic values, such as the freedom of media. “The only thing we can do is keep publishing the truth.” When asked whether truth and objectivity were two related terms, he answered: “We all have our biases. No one can say they stand above everything. ‘Objectivity’ is the wrong word. It’s ‘truth’. And there has to be as much of the truth as there can possibly be.” 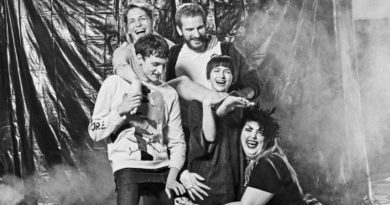 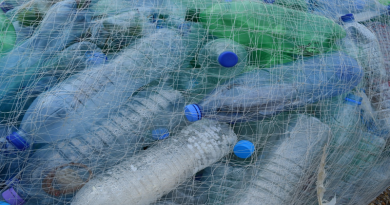