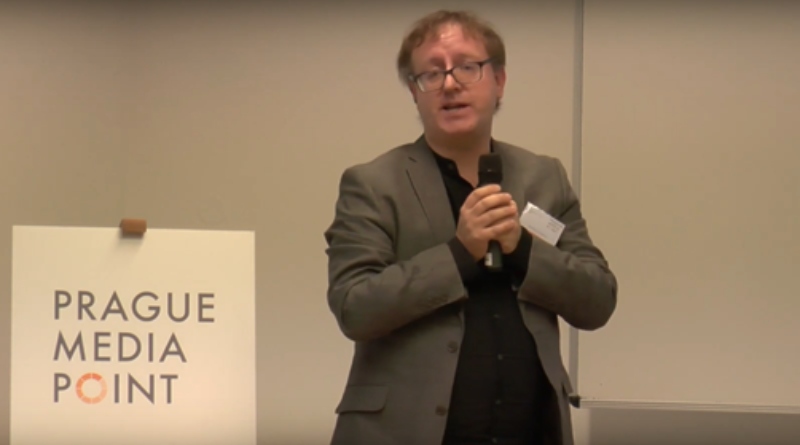 Marius Gudonis was born in London, but now he works as a lecturer of sociology at Collegium Civitas, a university located in Warsaw. He specializes in post-truth rhetoric, as well as the sociology of genocide denial.

“In 2016 the Oxford English Dictionary chose ‘post-truth’ as their Word of the Year and 2016 was also the year that Donald Trump was elected president and the British decided to leave the European Union in a referendum on Brexit. This presidential campaign and this referendum campaign showed a certain phenomenon, which has been called ‘post-truth’,” Gudonis explains.

‘Post-truth’, of course, has a dictionary definition. The Oxford Dictionary says that it is an adjective relating to or denoting circumstances in which objective facts are less influential in shaping public opinion than appeals to emotion and personal belief. However, different authors define it in different ways, so it is quite difficult to know exactly what it means.

“The definition which is most useful to me is that it is indifference to truth,” Gudonis says.

According to Gudonis, ‘post-truth’ is very different from ’lie’ or ‘disinformation’. These mean that the speaker knows the truth, but they try to convince others about the opposite. When somebody speaks post-truth, they are not interested whether something is true or not. They do not care.

The speakers of post-truth are often politicians. It is also closely connected to populism, which has been spreading into many countries. “Populists in other countries see Donald Trump – a successful politician, they see Brexit, and they say: ‘We can do it here!’ So I think post-truth can be copied in other countries,” Gudonis says.

“This phenomenon is also linked and encouraged by new technology, especially messaging applications, such as WhatsApp and Twitter. Tweets are very short and simple and there is no time to build an argument in them, and argument is exactly what the post-truth is missing.” Therefore they are really useful for post-truth communication.
“We are in the age of instant opinion. The short statements, tweets, little lying comments, few words – this is the essence of post-truth rhetoric for me,“ Gudonis concludes. 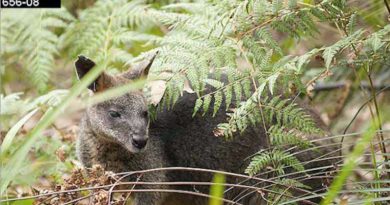 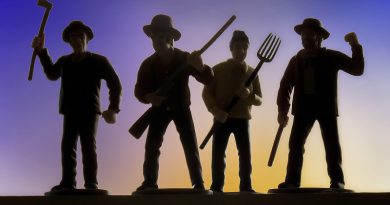 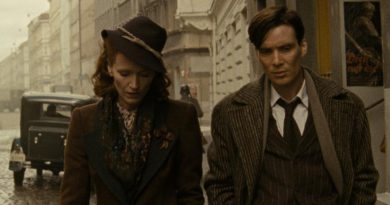 Anthropoid reminds Czechs we can be proud