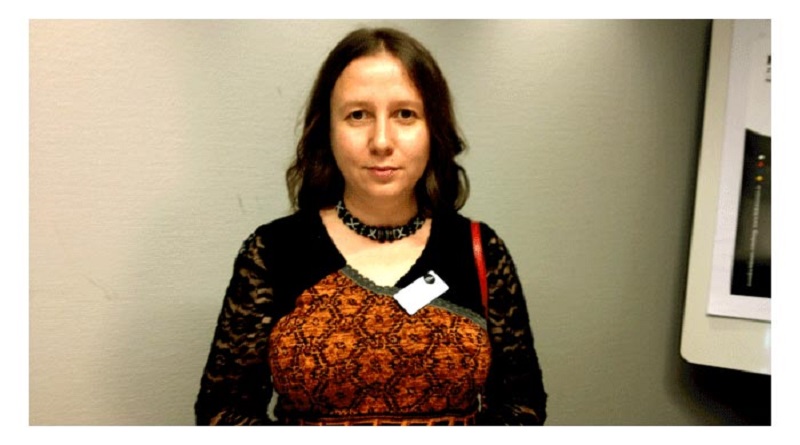 Anna Arutyunyan, who reports on major social and political events in Russia and the US, turned out to be more than a successful professional when I interviewed her. In front of me was a person passionate about her craft.

Anna, who used to lecture about Russian politics and media at Michigan State University, was put in a bind by the events of 2014. It was then that the publications previously uncensored were seized by the government. ‘Our editor-in-chief Kiselyov said: “Now, your job is to love your motherland”. So we all left’, Mrs. Arutynyan recalls.

‘Nonetheless’, she added, ‘the position of an independent journalist in Russia is less vulnerable than it might seem.’

‘The problem is the constant thought process, the feeling of being threatened,’ she explained. ‘You can never be confident about the stir your article may cause.’

Her text about rap battles between American and Russian performers, for instance, received a sharp response from performer Oxxxymiron. Not terrifying, you may say. But the journalist wondered: ‘What if it was someone else?’

Despite the threat, Anna felt it was vital to reside in the country one is writing about. ‘I was more paranoid in DC than I was in Moscow,’ she recalled, stressing that the one-sided perspective one may develop abroad is not comprehensive and often false.

Gender inequality, which is arguably among the most overlooked problems in Russian society, has also influenced Mrs. Arutyunyan’s professional experience.

‘You know, I suddenly realized just how much energy I had spent trying not to be over-talked by other men’, she admitted thoughtfully.

More generally, Anna expressed the hope that the recent decriminalization of violence by the Russian government, along with the growing propaganda of the so-called traditional family values, should become a starting point for a new discourse.

In contrast with the past, when the society was presented as equal, the current situation puts the controversial issue in focus and thus makes the discussion possible. Indeed, the example of the Ukrainian hashtag #ЯНеБоюсьСказати (Russian & Belarussian #ЯНеБоюсьСказати [I’m Not Afraid to Tell]) used by women to post their stories as victims of sexual assault and harassment seems to suggest such a scenario.

To wrap up the discussion about Russian politics, we spoke about opposition leader Alexei Navalny, who, as Anna believes, may substitute for the president in future. ‘He’s building something for post-Putin’, said the journalist. ‘It’s going to come in very handy once Putin is gone’. 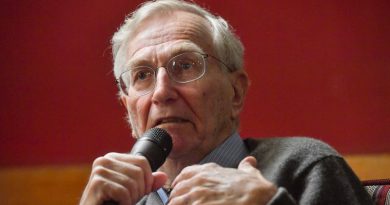 En tanke om “Being a journalist in Russia”