On 19th November the ice hockey teams of Kladno and České Budějovice celebrated reaching 200 matches against each other by playing in special retro jerseys. The Kladno Knights (Rytíři) then put these jerseys up for auction on the Aukro.cz website. Money from the auction was given to orphanages. Fans bought 27 hockey jerseys and donated 91,966 Czech crowns.

Kladno’s retro jerseys were used in the season 1996/97 and they were the last jerseys on which the famous Poldi logo appeared. It is remarkable that this year Burger, Tenkrát and Ton are playing for Kladno since these players were part of the team twenty years ago. The most expensive jersey was the number 10 with the name Patera, because he is now the coach of Rytíři and played for Kladno in 1996/97 as well. This famous player didn’t wear the jersey in the match but his jersey was sold for 16,300 crowns. The second highest amount was paid for Petr Ton’s jersey, which cost 7,322 crowns. The third most expensive was the jersey of goalkeeper Lukáš Cikánek, which went for 5,100 crowns.

“We lost the match 1:4 but I believe that fans liked the retro match and that they enjoyed the ambiance of the sold-out ČEZ stadium. We are delighted that our club can donate almost one hundred thousand crowns to children without families before Christmas. That’s why I want to thank everyone who participated in the auction,” said Vít Heral, spokesperson of Rytíři Kladno. He also recalled the previous three auctions which made almost 800 thousand crowns in total. 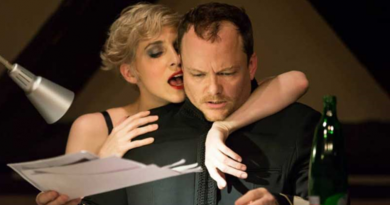 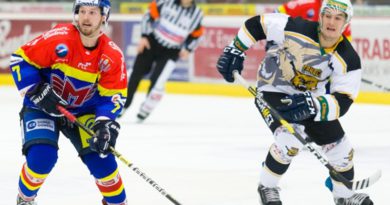 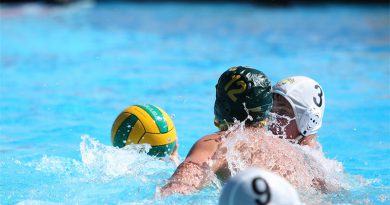