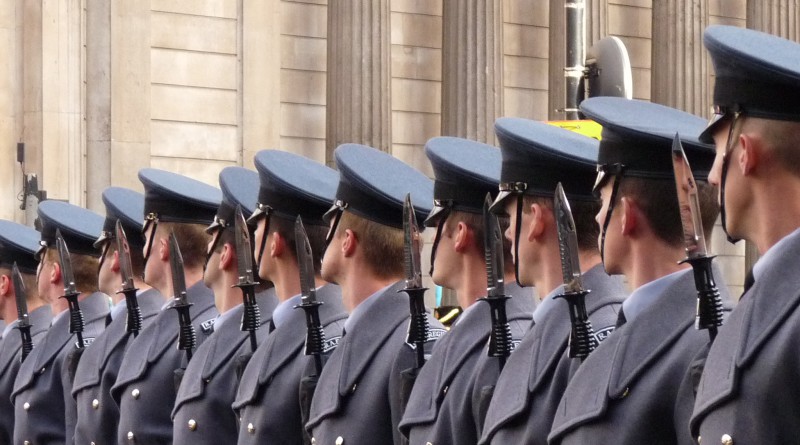 Last year it was a bumper show. It was not only about the parade. There were events throughout the day. It all started at 9:00 AM when boats floated left port in Westminster and headed towards London Bridge. This London’s best-known landmark opened in salute. After that, Lord Mayor disembarked at HMS President. This river pageant was here to remind us that in the past the way up the Thames was the quickest and the safest to travel. And last year it was the first time since a hundred years ago when the Show took this exact journey.

At 11:00 AM the most important event started in front of Mansion House. We talk about The procession. If we say that this parade is the peak of this special day, we are right. There are about 7 000 people, 200 horses and 155 floats in the procession. It is three and a bit miles long. But because of its length, the procession can never be fully assembled.

We could see army specialists from all military branches. Impeccably dressed Senior Officers, the heavily-armed giant wicker figures of Gog and Magog, ancient guardians of the Square Mile, Royal Air Force planes flying over the city, and other fascinating participants.

But even this event was marked by unpleasant incidents in the world. As a tribute to the people of Paris, they lighted up Tower Bridge in the colours of the tricolor that night instead of the Lord Mayor’s Show Fireworks. 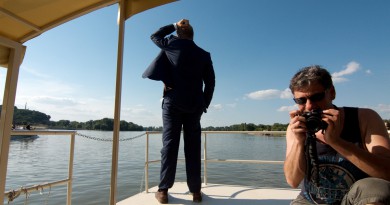 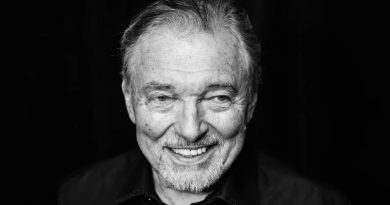 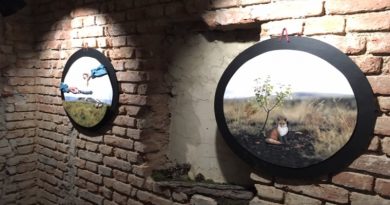