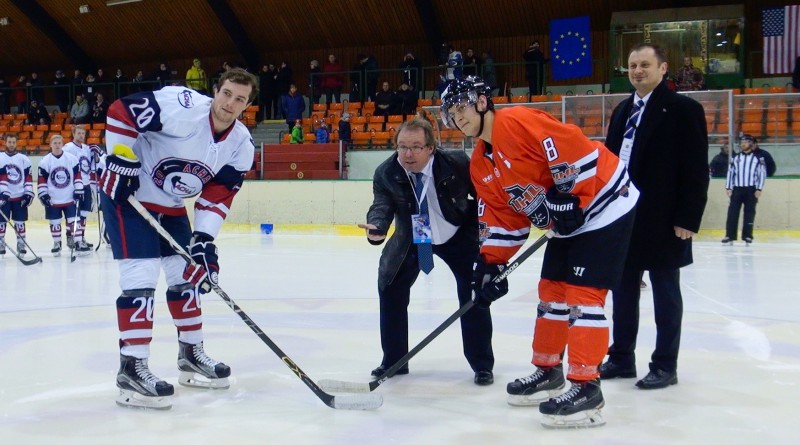 On January 5th, the Hvězda Praha Ice Arena hosted a hockey game between the European University Hockey League (EUHL) Selection and the American Collegiate Hockey Association (ACHA) Selection. Both teams faced each other for the fifth time in history, the second time in the Czech Republic.

Two days before this match, the ACHA Team defeated the EUHL squad 5:3 in Pilsen, so everyone was anticipating an even game. „We wanted to play these games in the Czech Republic because there are many students, and we wanted the students to have their student identity,“ said Jaroslav Straka, president of the EUHA.

The first period ended with no goals, but about a hundred spectators, who found their way to the arena, saw a game full of shots on goal and body checks.  The EUHL Team kept the puck on their sticks for most of the time, but more shots were produced by the ACHA Selection.

The whole game was decided in the second period. The ACHA Team got a two-goal lead very quickly when Rainey scored a short-handed goal, and 3 minutes later Gerlasco added a second goal. The European team tied the game a minute later. Winkler changed the score to 2:1 at 29:52 and, at 30:50, the score was even, after Mančák scored a short-handed goal. Less than one minute after that, Chemello from the ACHA changed the score in the powerplay to 3:2.

The third period brought the least attractive hockey of the whole game. Neither of the teams produced many shots, and the score stayed still, even though the EUHL Selection played the last minute with an empty net. The final score – 3:2 for the ACHA. „It was a high-quality game, really fast. The European players were more physical and better with the sticks than we had anticipated, so it was a challenge,“ summarized the game Nick Schultz, ACHA Team forward.

„We’re glad we could play this game against guys from American universities. They were skating really fast and it wasn’t an easy match,“ said Petr Novák, one of the EUHL defensemen, after the game. After this match, the EUHL players can focus on playing the league for their home universities. 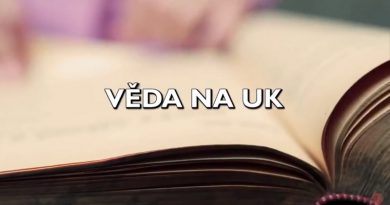 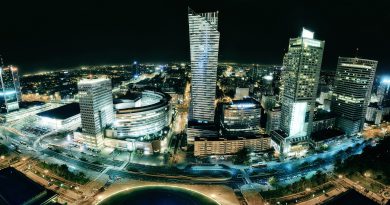 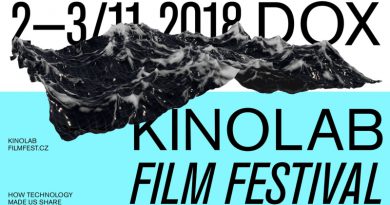