On January 15th, the Italian composer Ennio Morricone kicked-off his new tour in the sold-out O2 Arena in Prague. In nearly a three-hour-long concert, the audiences could hear Morricone’s most famous compositions and also new pieces from the latest Tarantino film ‚The Hateful Eight‘.

„The show starts in ten minutes“ – to be honest, this announcement made hundreds of people waiting in queues laugh. It was 7.50 PM, and the O2 was waiting for the last visitors to find their seats. At 8.11, the eighty-seven-year-old composer came on stage, and the audiences could start savouring his beautiful melodies.

The first part of the evening brought the most famous pieces from movies such as ‚The Mission‘, ‚The Good, the Bad and the Ugly‘ or ‚Once Upon a Time in the West‘. In the second half of the show, Maestro Morricone introduced and conducted compositions from the film ‚The Hateful Eight‘, which were recently nominated for the Academy Awards. Later on, melodies from older movies were featured as well. In the end, O2 Arena gave Morricone and the orchestra a standing ovation, which was rewarded with three encores.

Ennio Morricone performed in Prague for the second time in less than one year. This performance launched his „60 Years Of Music Tour“ with the Czech National Symphony Orchestra and the world-renowned soprano Susanna Rigacci. The Rome-born composer will visit almost every European capital city during this Prague-launched tour. Break a leg, Maestro! 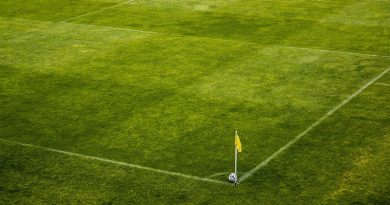 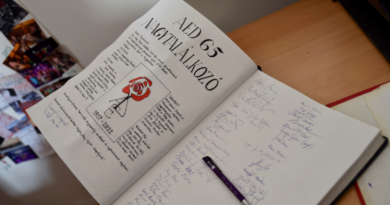 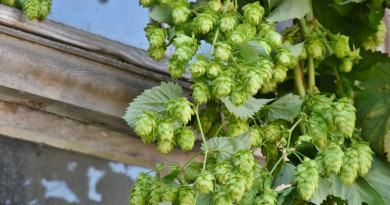