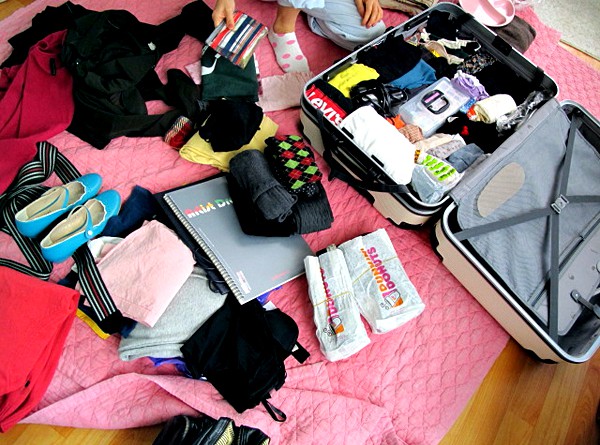 Patrycia from Poland doesn’t like to sit still in any one place for long.

But today, she’s agreed to do so for a while and so we’re sitting in the cat café in Prague as she recounts her travels while stroking a massive Persian. „Every now and then people ask me why I do this. And I never know what the answer is. I think about it a lot. And I don’t know. I think maybe I was born to do it. Travelling is like breathing for me.“

Patrycja spends all of her time on travels. She hasn’t been IN her family home for over a year now. But her life never costs a lot of money. Throughout the years she has learned how to go to new places without going broke. And it’s tough, she says.

„It’s not a piece of cake. When in London, I was sleeping in the cheapest hostel in the city. The surroundings were awful, I was afraid to be outside the building after it would get dark. I was sleeping in a 8- bed room. People there were awful. Whenever I was going back from the city I was afraid that my luggage would be gone. One night, the alarm went off very laud when I was showering. The lights went out in the bathroom so I got scared and stormed off the shower, breaking the shower door on my way. I was naked. Needless to say, I was furious when I found out it was just a false alarm.“

Things like this happen on day to day basis and Patrycia says you have get used to them. When it’s not a false alarm, it’s rude people. Or seven hours train delay that messes up all the plans so that you can’t make it for a plane. Or it’s heavily raining so that hitchhiking isn’t possible. There are billions OF different scenarios that may ruin the travel. But Patrycja has the experience to survive.

„First of all, never trust any attraction labeled as ‘for tourists’. And learn on your mistakes. You will see how strong you are. Besides these day we have a lot of help from electronic devices. Even getting lost is not a big deal thanks to google maps.“

Patrycja was studying history at the University of Łódź when she decided to quit. She said that leaving university was the easiest thing to do when she realized she can learn more from going places than sitting in class. And now she never spends more than four months in one city.

„I don’t know what I would do if there wasn’t for travel. It’s so easy to forget that there is a life outside of it,“ she says.

Her family is very supportive and helped her with money at the beginning. Now, whether that is a seasonal job or working back in her home city- she always finds a way to make a living. You don’t need as much money if you hitchhike, couch-surf and limit buying clothes. Sometimes she stays at friend’s flats but usually shares a room with someone.

I’ve met so many incredible people whilst being on the road. It’s amazing how many share my love of new places. When being in Vienna I met a guy that had travelled the whole world. He’s been at all the continents and probably seen it all. His stories were amazing, I kind of wish he could write a book or make a film. But he said he didn’t want it. He likes his solitude too much.

This life gives a totally new perspective on many things. You meet new people that show you how important happiness is. And you learn that money doesn’t equal happiness. You learn new languages, see beautiful landscapes. You find cheap bookstores and then pass books to random people. Patrycja told me of one time when she got lost in Berlin. She asked for help and two tourists from France helped her. They were travelling, just as she, around Europe. They showed her the most incredible jazz clubs you won’t find in a guidebook.

There come times when every traveler has doubts

„You think ‘why am I doing this?’ and want to go home,“ Patrycia says. When it happens, she goes back to Poland for few weeks but easily gets bored and hits the road again.

Patrycia admits the traveling life is not for everybody. Most people would miss home and stability but people like Patrycja simply have the road as home and all the citizens of the world as family. It’s an addiction that changes the adventure into life and makes life the adventure. 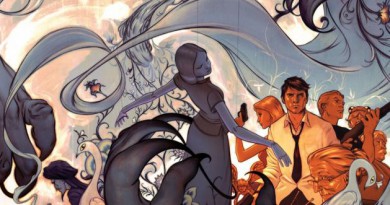 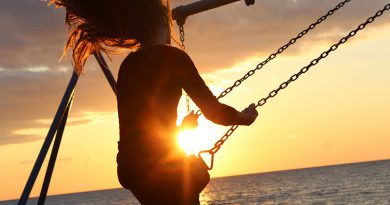 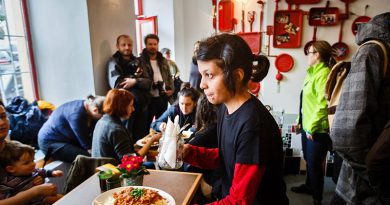