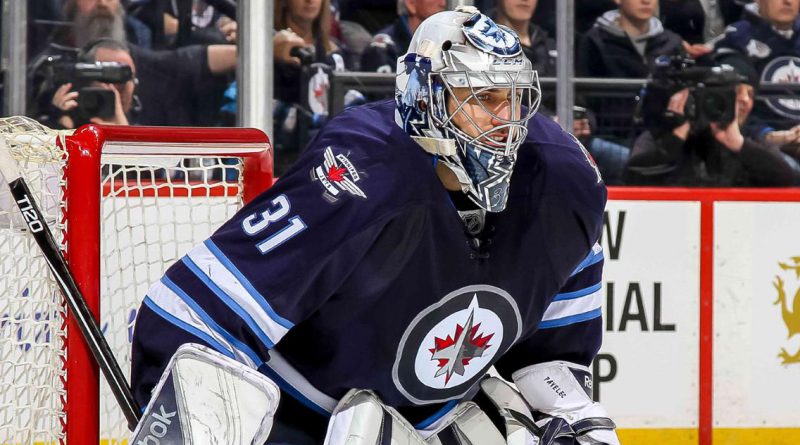 „We do not need your services anymore.“ So many Czech hockey players have had to hear this unpleasant sentence. The list of no longer needed players includes some unexpected names.

The biggest surprise seems to be Ondrej Pavelec´s reassignment to the AHL team Manitoba Moose, which plays in a lower division. Winnipeg Jets decided that they are going to go ahead with a young goalie pair consisting of Matthew Hutchinson and Connor Hellebuyck. Also, Pavelec´s salary, which was pretty high compared to the salaries of other players, was decisive for his move. After seven seasons spent in the NHL, Pavelec will taste the atmosphere of the lower competition.

Another surprising name on the list of unwanted is Toronto´s forward Milan Michalek. Maple Leafs (Toronto) decided to build the new team around promising youngsters, so there was no space left for the Czech matador. No one picked Michalek up from the waiver list, so he was forced to move to the AHL team Toronto Marlies, where he will be playing the lower division.

Not even Michalek´s brother Zbynek was spared from moving. The experienced Czech defenceman was no longer needed at Arizona Coyotes. Talking about changes in Toronto, the same goes for Arizona. The Coyotes decided to give the younger players more opportunities and Zbynek Michalek, the 34-year-old veteran, is therefore surplus  to requirements.

Czech players have been through tough times in America during the past few years. The number of our players in the world´s best ice hockey league has gone down dramatically. Just for comparison – while ten years ago, there were 70 Czechs in the NHL (the third most represented nation after Canada and the USA), this season only 29 Czechs have got to play a competitive match so far. 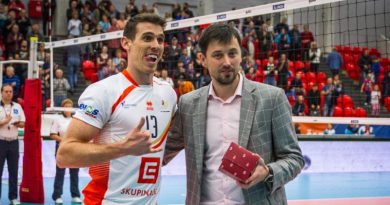 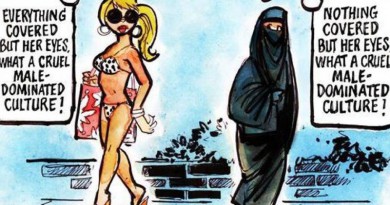 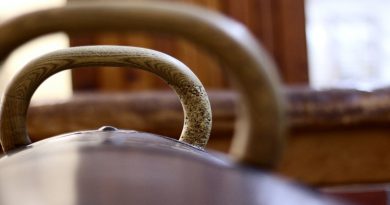