“I left San Diego for a city that in April looks like the set of Mrazík,” Mike Baugh describes his story in a nutshell in his book Jedna Věta. The humble man with a passion for languages “accidentally” ended up with a major in Czech while studying at the University of Texas. He has now lived in Prague for eleven years, working as a teacher, translator, editor and writer.

“I’m trying to figure out a way where I can work with literature and teach at the same time,” he says, describing his professional aims. Although currently not an active writer, he authored several short stories for Revolver Revue, a famous Czech underground magazine. And that is where he got the chance to contribute to the Jedna Věta edition.

“They ask one person to write a sentence every day for a year and then they put together a book. It was one of the most interesting things I’ve done – I loved it and really missed it when the year was up,” he sums up the experience.

As a translator, Baugh worked on various pieces, from Jan Čep to Miller’s Krteček, which he says was a funny project. Despite the strong cultural tie to the Czech environment, he thinks that it translates.

“Other ones, like Maxipes Fík, that was really hard. The dog stops growing because he drinks too much beer and that is not what would appeal to the American audience,” he adds, laughing.

For the 42-year-old Texan, translating a book is similar to doing a cover of a song. “You’re taking something from somebody else, but presenting it in your own way,” he says, explaining his unique approach towards his job. “Some people would really be upset with me for this, but I do feel like when you translate something, it kind of becomes yours.”

Baugh’s most exciting job so far was translating plays for the Archa Theatre, because of the immediate feedback from the audience. He says that in theatre, the translator is treated much more like a creative force.

“I was really brought in to help with the actors, to see how it works and that’s been really cool. For a translator, doing a play is probably the closest you can get to performing,” he concludes. 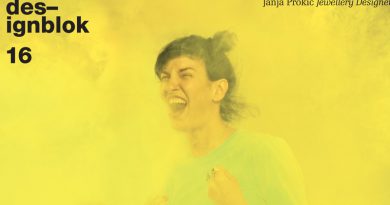 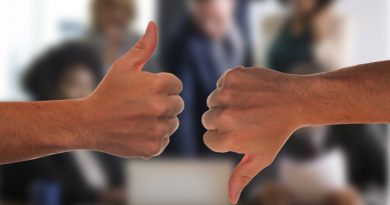