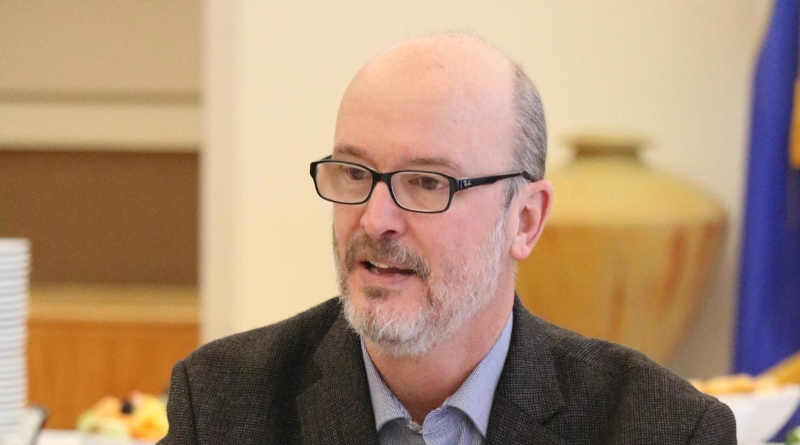 The Czech Republic, with its unique ecosystems and history of human habitation, is a place of many specific environmental issues which do not occur elsewhere. According to Dr Mark Neužil, journalist and professor at the University of St. Thomas, in St. Paul, Minnesota, Czech journalists have an opportunity to take more interest in them. Neužil has authored or co-authored eight books, many about nature and the environment. His family’s roots are in Southern Bohemia, and he studies the environmental issues of his ancestors’ homeland.

A current topic for Neužil is the idea of restocking wolves into their original environment. In the United States, on Lake Superior, at Isle Royale National Park, the administration of the park has decided to restock the island with wolves, perhaps as many as 25 to 30 over the next three to five years. “Once there were 50 wolves on the island, but inbreeding, climate change and disease all but wiped them out in the past decade,” explained Neužil.

“Those who support this intervention talk about ‘genetic rescue’. I think this is likely to happen because wolves have friends in high places in the scientific establishment,” jokes Neužil. In the first attempts at restocking, two wolves died, and one fled back to the mainland.

Nowadays in the Czech Republic, we are tackling quite the opposite problem. Several years ago, a small population of wolves started to appear in Czech mountains after they had disappeared from the area more than a hundred years ago.

“The wolves might have come back because the ecosystem was used to having them. Maybe they hadn’t felt safe in the places where they came from,” Neužil said.

Another reason for their comeback might be, in Neužil’s point of view, the decline in air pollution and other ecosystem stressors since the fall of the communist regime. “However, the topic of return of wolves to the Czech nature is really important and should be stressed by Czech environmental journalists,” concluded Neužil. 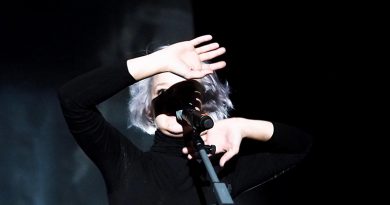 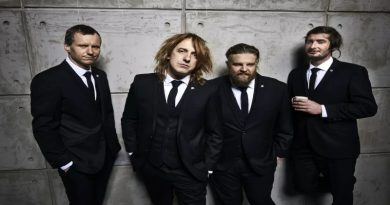