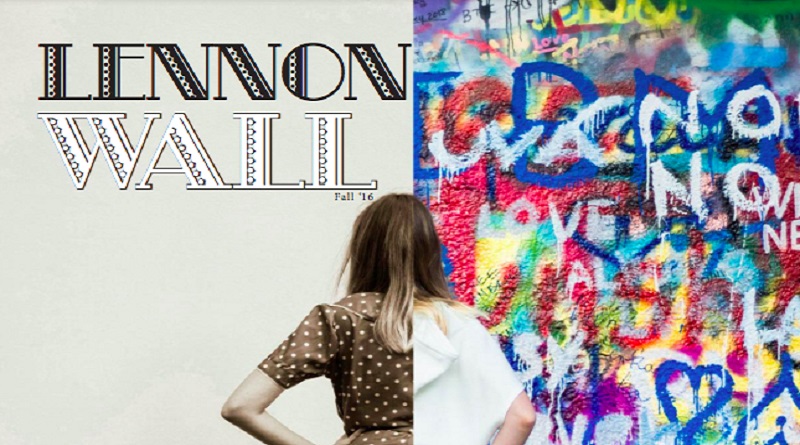 Students of Anglo-American University in Prague who are passionate about journalism, writing, photography or video-making create a student magazine – Lennon Wall. The Editor-in-chief Chou Nguyen says that Lennon Wall team strives to provide readers with quality reporting or honest portrayal of student life, but also with sharp reviews and opinion on art, culture, and even politics. LW print issue is around the campus once a semester. The online publication at lennonwall.aauni.edu brings stories to light weekly.

“Sometimes I’m afraid that people in my team don’t respect me because I’m not an accomplished journalist or experienced editor. I just care about the magazine, and want to try to better it,” says the 20-year-old young lady from Hanoi, who has been studying journalism at Anglo-American University since 2015. She started leading the magazine this July. Before that, she had been a Managing Editor of Lennon Wall. “The Newsroom Internship is a great opportunity for students who are interested in journalism, and even creative writing, such as poetry or fiction. They can practice their skills and gain experience,” adds Nguyen. The university rewards the best students who are involved in the production of Lennon Wall with the Alan Levy Journalism Scholarship.

The content of the LW website is divided into five categories: Culture, Opinion, Multimedia, On Campus, and Lifestyle. The reader can find culture reviews, political commentaries, interviews with AAU graduates, or recipes for healthy meals.

Anglo-American University is the oldest private institution of higher education in the Czech Republic. It was founded in 1990 as the Anglo-American College by Jansen Raichl and Vlasta Raichlová. Nowadays, AAU offers a wide range of undergraduate and graduate programs in five Schools of Study: School of Business Administration, School of Humanities & Social Sciences, School of International Relations & Diplomacy, John H. Carey II School of Law, and School of Journalism. 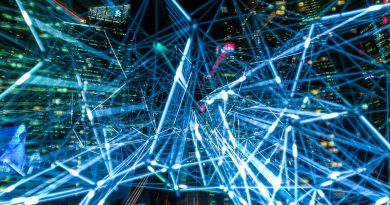 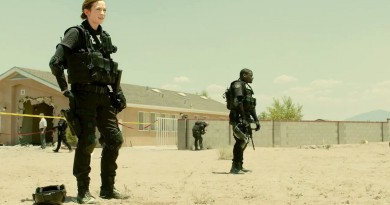