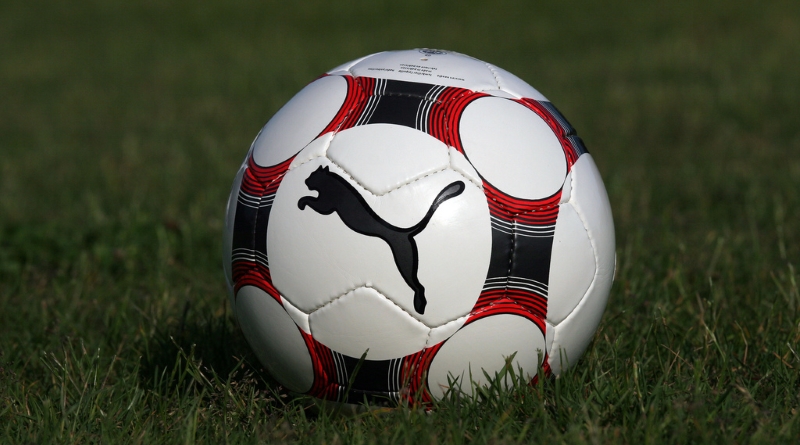 Saying Czech names might be hard for foreigners but “it’s a thing of the past now” for Chris Boothroyd. While most Czech football fans look up to English football, he is an example of the opposite. He became interested in Czech football while he was backpacking in Europe with his friends.

“Being football fans, we decided to go and see some stadiums in every city we went to and when in Prague, we went to Dukla’s ground, as it was near to where we were staying,” he said, describing how he found his way there.

Boothroyd runs his own website about Czech football and he also writes for Czech Television’s online sports bulletin. While his own platform tends to be “a little bit more simplistic” as he does not expect “everybody who comes across it to have knowledge of Czech football”, the work for our public service broadcaster is different.

“I don’t have to explain too much or provide background information for the reader,” says Boothroyd. “Writing for ČT Sport implies that the audience (for my column at least) will follow the league in detail.”

Like many Czech fans, Boothroyd is surprised how the season has been going so far. “Sparta and Slavia’s free-spending transfer policy in the summer has really come back to haunt them this campaign”, he says. “I can’t say with any certainty, but I’m pretty confident that the title will be heading to Plzeň.”

While the Czech league might be decided after just 13 rounds, the English Premier League trophy is still up for grabs.

“The obvious difference between both leagues is the money and financial value. If the top Czech clubs were dropped straight into the Premier League, then I think that they would end up finishing towards the bottom of the table,” Boothroyd said, adding a hypothetical scenario. “If they were to be granted a season or two where they couldn’t be relegated, then I believe that they would solidify themselves as a lower-table Premier League side.”

Well, maybe Czech football is not as bad as we see it. 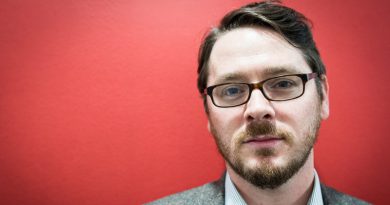 Uncertainty Ahead for Ben Cunningham 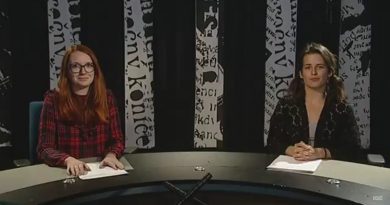