Actors from Činoherní klub, a renowned Prague theatre, have been performing the play by Goldoni since 2004: the piece, however, doesn’t lose any of its popularity thanks to its brilliance.

The play itself was written by the Italian playwright Carlo Goldoni in Venice during the late 1700s. However, the comedic theatre piece is still extremely relevant today: it explores human nature and everything people are willing to do to succeed. The plot revolves around a rich Turkish merchant from Smyrna who decides to introduce Italian opera to spectators in his homeland. The task requires Ali, the wealthy impresario, to recruit several new staff members and, most of all, to find the best singers in Venice to star in the opera. This is an opportunity for Lucrezia, Annina and Tognina, three beautiful sopranos who all want to sing lead, and for singers Carluccio and Pasqualino, who see themselves charming the crowds in Smyrna as well. Add Troscanini, a terrible poet who is also excited to take part in the production, and several other carpenters and stagehands from Venice, and you have got quite the gang to pay for. Last but not least, there is count Cipera, the man behind the scenes and the generous patron to all of the desperate artists in Venice, especially to all the beautiful young ladies.

The play stars several famous Czech actors, including Petr Nárožný as count Cipera, Ondřej Vetchý as Carluccio, Nela Boudová as Tognina and Stanislav Zindulka as the impresario from Smyrna. Their acting is wonderful: I especially want to point out Petr Nárožný, whose performance is simply outstanding and hysterically funny without being over the top. The Činoherní klub production, which is directed by Ladislav Smoček, also includes many sneaky references to Czech culture and customs which makes it all the more enjoyable for Czech audiences.

All in all, the Impresario from Smyrna is a brilliantly executed play and I can’t recommend it enough. If you love theatre, don’t hesitate and get your tickets at once! Media should be humble 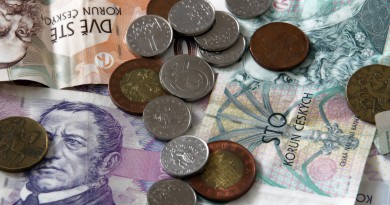 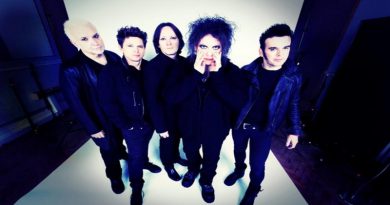