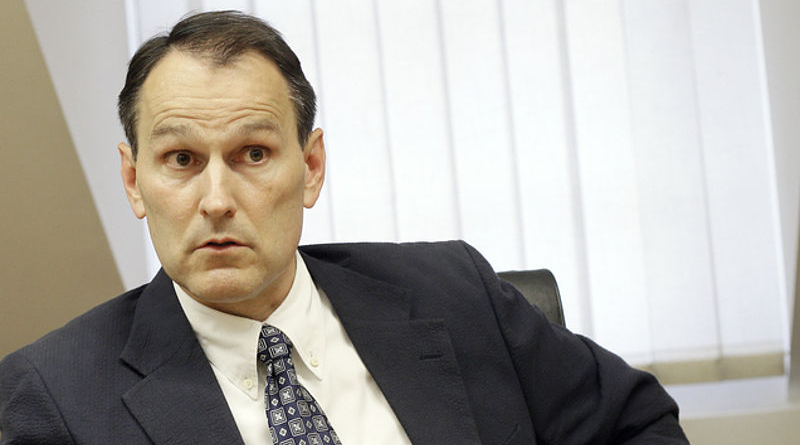 Despite the fact that he does not consider himself a journalist, Erik Best is the author of a well-known English-language daily summary of Czech business and political news – “The Fleet Sheet”, a short daily online commentary on Czech politics, economy, and society – “The Fleet Sheet’s Final Word” and a weekly analysis of the main events – “The Friday Edition”. Several months ago, Best criticized Czech Television for being unbalanced and biased. What does he think of Czech journalism nowadays?

“I can hold up today’s newspaper and most people would think of it as a newspaper. But in fact it is a means for providing advertising,” Best says. “That is the way it was developed, that is the way it survived for two hundred years.”

Best says that publishers have decided to destroy their own product by “cutting it up to little pieces and giving it away”. But people do not want to see the ads anymore and it is much more difficult to present them to readers, so publishers lack enough money for real journalism.

In March 2018, Best talked about journalism ethics live on Czech Television. He mentioned that Czech Television was clearly biased and favouring one presidential candidate during the elections. When asked about his opinion of the role of the Czech public service media, he proved that he is consistent in his opinions by saying: “They have chosen sides, they have decided that they are going to be against certain politicians and they are going to support certain politicians.“

We also asked Best about his opinion of the ongoing attacks against the Czech journalists. Best is convinced that the situation in the Czech Republic resembles the state of affairs in the USA. 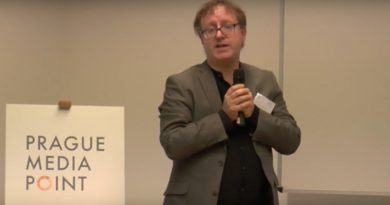 About indifference to truth with Marius Gudonis