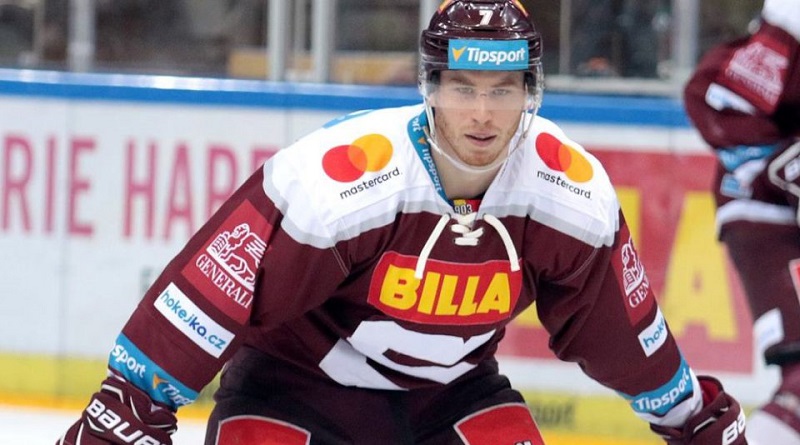 The biggest ice hockey club in the Czech Republic – HC Sparta Prague – acquired a striking foreign player last summer American forward Vincent Patrick Saponari from Powder Springs, who came to strengthen the offensive lines. I spoke with Vinny, as they all call him, after a Spartan training.

“Sparta is one of the best European clubs. Being in the city like Prague is a huge bonus,” he says.

The 27-year-old right winger came to the Czech Republic from the Norwegian league. “Norway is excellent for ice hockey, but the level of the league is lower than here. In my opinion, the biggest difference is that here we have all four lines strong, whereas in Norway the last line consists of junior players. Czech players are more skilled,” he added.

Another reason he joined Sparta is that chances would be slim for him to qualify for the US Olympic team. “The Olympics are a huge thing. It is in my mind. I want to do well in Sparta, that’s the way. The US has a lot of big players and everyone would like to play at the Olympics,” said the forward, who originally comes from Georgia.

Unfortunately, Sparta is behind expectations this season. As one of the most powerful teams in the Tipsport Extraliga, it is currently in the ninth place in the Czech league. The club management or Saponari himself cannot be contented. “We lost well-played games. It’s a tough feeling, but we have to work harder. We’re on a better road in the last three games, but still need points,” Saponari said.

The former Boston University player has scored seven times in the last fifteen games. How satisfied is he? “It could be better. At times, you doubt yourself. But it’s what you work for. You’ve always got to battle. I haven’t got a lot of ice time, but I believe it will improve. We are a great bunch and that is the key thing,” Saponari concluded. 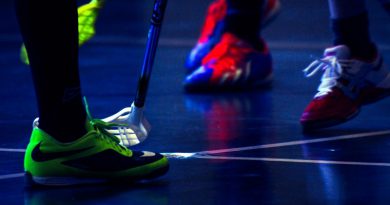