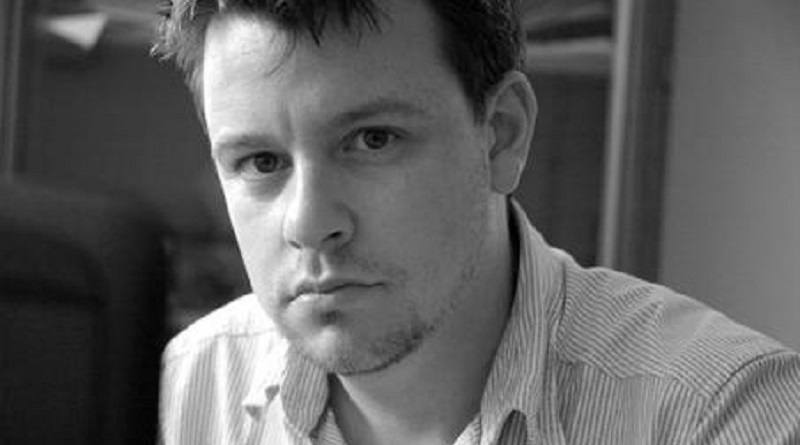 The man whom we have interviewed might not be very well known, but he certainly is captivating. His name is Logan John Hillier and he is a British theatre director, actor and high school teacher, despite his French descent, currently living in Prague.

Throughout his youth, he travelled extensively and developed a passion for the ‚continent‘. That may be why he has left Britain. Although Logan had received a job opportunity in Singapore, he ended up in Prague. He is not disappointed with how the things have gone because he has been fascinated by the Czech capital since he first read The Unbearable Lightness of Being by Milan Kundera.

Having spent 17 years in Prague, Mr Hillier considers it his home. As he is a teacher at The English College in Prague (an international high school), and had studied to receive two degrees himself, he says that „education is important, as long as the networking works, and the school provides a good start of the career„.

Besides teaching, acting takes up much of his time. He is a member of Blood, Love & Rhetoric Theatre, and, in spite of his experience both as a director and actor, he still looks up to some of the most famous Hollywood stars. „My current actor crush is David Lynch,” he says.

Logan cannot decide which suits him better – school or theatre. He “enjoys them both the same”. The likeable Englishman strives to keep fit by swimming, walking and doing weights. He can be described as a romantic soul who believes in love at first sight. He swears on his favourite motivational quote „We should be aware of opportunities“ and his message for the reader is „This vehicle may not have a driver.“ 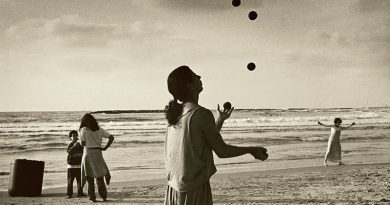 Worth Czeching Out: The Church of Archangel Michael