Toni Erdmann is an Oscar-worthy film about a father trying desperately to connect with his ″always busy″ daughter. The story may seem familiar. However, the German director Maren Ade has worked around the perhaps clichéd plot and transformed it into a truly ″once in a lifetime film″. In any sense of the term.

Under the not too inventive title there hides what the critics call a miracle; a deeply emotional and open story that shocks the audience. Even though the film is classified as a comedy and the audience seems to have fun throughout the screening, there is a deep sense of bitterness in everyone’s laughter.

Toni Erdmann feels almost like a twisted kind of a documentary. In the centre of its microworld, there stands a quirky elderly father (Peter Simonischek) losing his middle-aged daughter Ines (Sandra Hüller) to the seemingly glamorous world of international business. Ines is very clearly the only thing Toni has left, and he arrives in her cold, impersonal life with the force of a hurricane.

Toni with his embarrassing but kind humour turns his estranged daughter’s world upside down. Even though the situations the father creates may make Ines (and the audience) uneasy at times, he just wants to make her happy.

Throughout the film, we are being taken on an emotional rollercoaster; Toni offers a very real peek into the sphere of meaningless parties, relationships and various forms of dealing with unhappiness. The script is not afraid of anything, from naked scenes and characters in guises to quite peculiar karaoke.

Toni Erdmann may seem quite odd at first. However, the scenes that would not have worked in other films only underline the true nature of this story. And even though the motives of the strange actions of the main characters remain hidden, the message of the motion picture is quite clear.

In fact, the film’s topic and its genuine atmosphere are the main aspects that make Toni Erdmann stand out as one of the most critically acclaimed works of the year. The message hints that Toni will fight every sense of sorrow and bitterness with his everlasting humour, until his last breath is due. 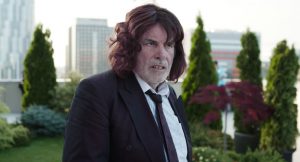 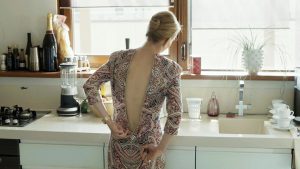 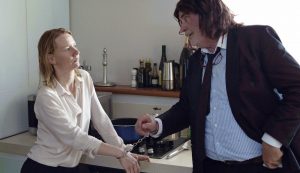 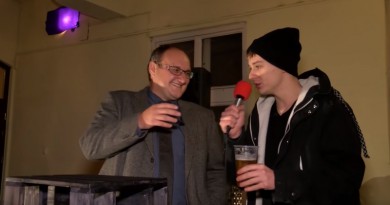 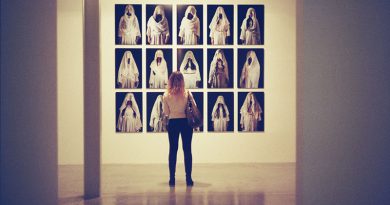